As the price of Bitcoin continues to teeter around the $20,000 mark, it was revealed that Elon Musk's Tesla has sold the majority of its BTC holdings. 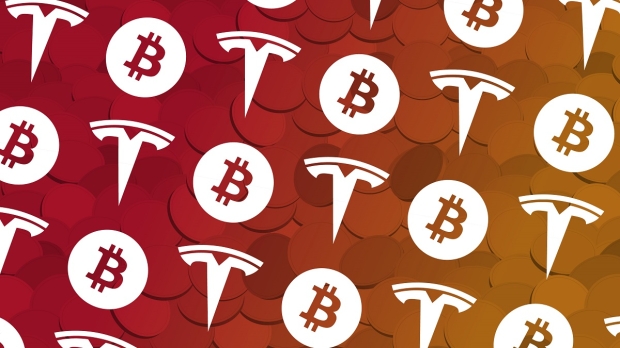 Tesla announced that it had purchased a whopping $1.5 billion worth of the world's most popular cryptocurrency, Bitcoin, back in February 2021 while simultaneously announcing it would be working towards accepting BTC as a form of payment for its vehicles.

The announcement caused the price of Bitcoin to skyrocket, and when Musk pulled back from integrating BTC, much of the positive sentiment surrounding Musk and Tesla flipped to negativity as the price of the world's most popular cryptocurrency began to tumble.

Tesla executives revealed during the earnings call that Tesla decided to sell 75% of its Bitcoin holdings for $963 million to maximize its cash positions and that the remaining value of its holdings is $218 million. However, Tesla CFO Zachary Kirkhorn said that the company is open to purchasing more Bitcoin in the future.

"We are certainly open to increasing bitcoin holdings in future. So this should not be taken as some verdict on Bitcoin. It's just that we were concerned about overall liquidity for the company given COVID shutdowns in China," said Tesla CFO Zachary Kirkhorn.