NASA has taken to its blog to announce that Elon Musk's SpaceX has successfully transported thousands of pounds of new science experiments and crew supplies to the ISS. 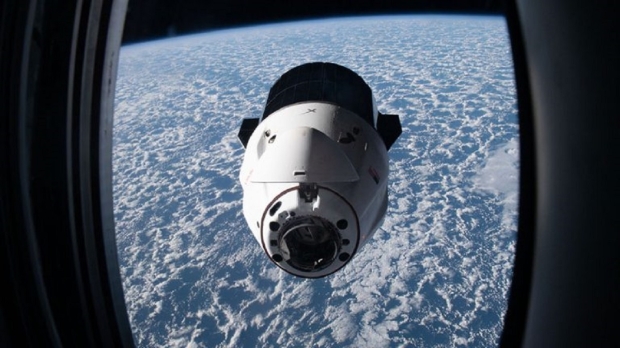 SpaceX's Dragon capsule arrived at the International Space Station (ISS) and was met by NASA Flight Engineers Jessica Watkins and Bob Hines, who both got to work on unloading the spacecraft's cargo. NASA explains that Hines and Watkins unloaded 5,800 pounds of science equipment and crew supplies on Saturday, with some of the experiments focusing on the human immune system, protein production, and cancer treatments.

Both NASA Flight Engineers transported "transferred time-critical research samples into the orbital lab to begin exploring a variety of space phenomena to benefit humans on and off the Earth". Hines and Watkins weren't the only ISS astronauts at work as NASA Flight Engineer Kjell Lindgren helped Watkins and Hines move science freezers, while European Space Agency (ESA) astronaut Samantha Cristoforetti performed tests on computer connections within the European Physiology Module.

For more information on the activities aboard the ISS, check out this link here.