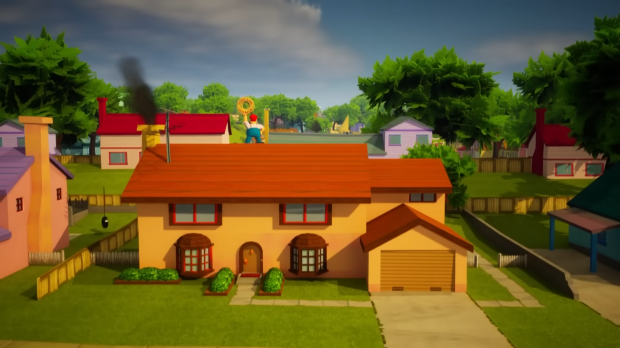 What would a Simpsons Hit and Run remake look like on today's consoles? Probably something like the ambitious remake project that reubs is currently working on.

The coder is currently putting together an impressive recreation of Simpsons Hit and Run complete with modern Unreal Engine features and effects, including RTX lighting, revamped textures and shaders, and improved real-time physics effects. The result is absolutely glorious...but you won't ever get to play it. Ward has no plans to release the files for viewers or fans.

Ward was able to import Simpsons Hit and Run world files directly into Unreal Engine, matching up the textures as well to give Springfield its signature stores, shops, and locales--Kwik-E-Mart, Lard Lad Donuts, the Power Plant, etc. Then Ward was able use AI upscaling on all the textures in the game (there's about 1400 of them), sharpening everything from signs to buildings and roads. A ton of custom shaders later, reubs was able to make the world pop more than it ever had on the PS2 and Xbox versions.

Then came the vehicles and a GTA-style character switching system that lets you swap directly to another Simpsons character--from Marge to Homer to Apu, for example. 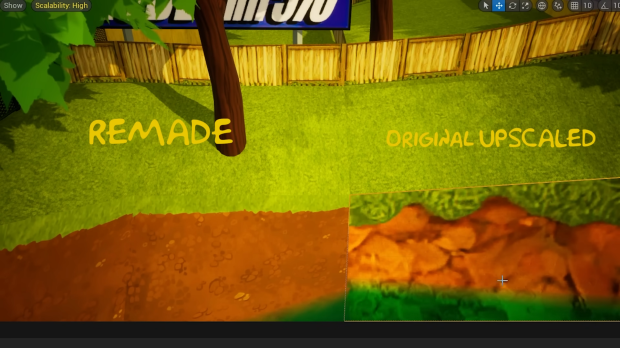 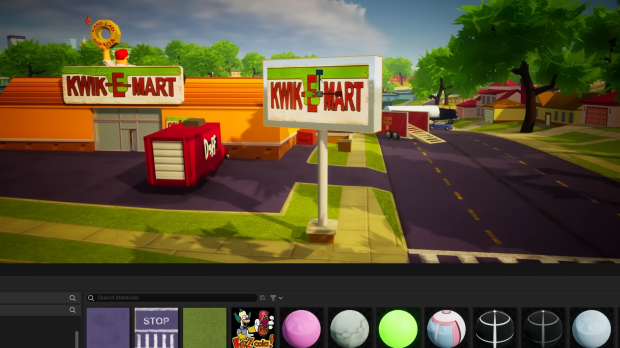 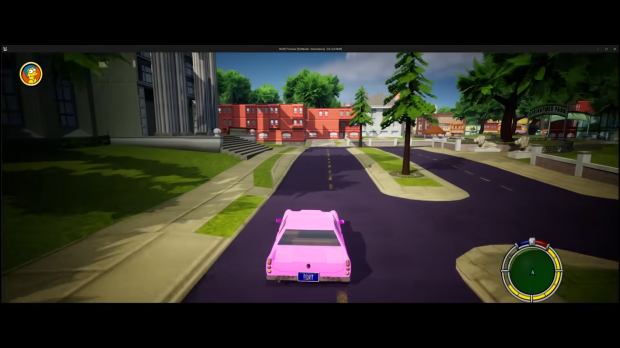 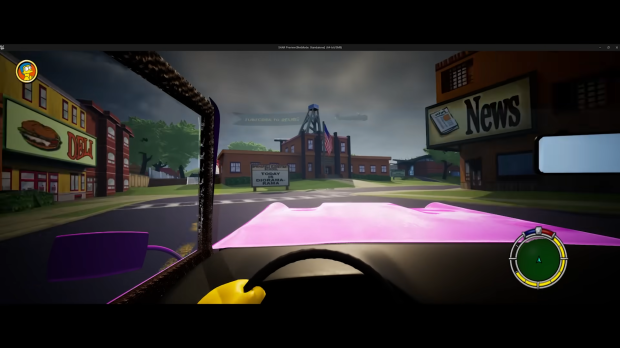 The remake project actually stretches as far back as 2021...and we definitely recommend checking out the videos in their entirety.