A study on the quantum processes titled "Time-reversal-based quantum metrology with many-body entangled states" has been published in the journal Nature Physics. 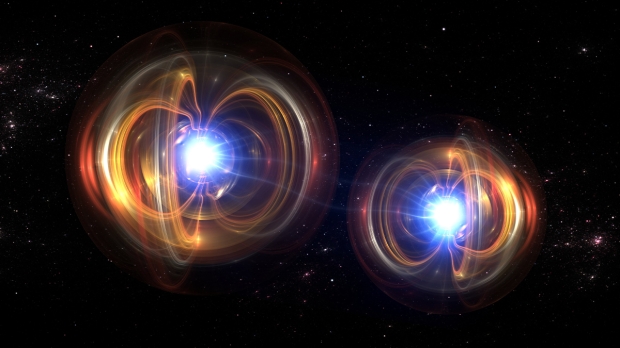 Researchers from the Massachusetts Institute of Technology (MIT) have found a way to measure the vibrations of atoms significantly more accurately, using quantum entanglement and time reversal. Manipulating the quantum entangled atoms caused them to behave "as if they were evolving backward in time." This amplified any changes observed in the atomic vibrations, making them more easily detectable. Gravitational waves, dark matter, and other unexpected phenomena can all affect atomic vibrations.

The vibrations, or oscillations, are the basis of atomic clocks, and the new technique for measuring them could improve the accuracy of the current best atomic clocks by 15 times. In effect, such clocks would be so precise that they would be no more than 20 milliseconds off over the entire age of the universe, which is approximately 13.8 billion years old.

"It's thought that a purely quantum system, such as a group of atoms that is completely isolated from everyday classical noise, should evolve forward in time in a predictable manner, and the atoms' interactions (such as their oscillations) should be described precisely by the system's "Hamiltonian" - essentially, a mathematical description of the system's total energy. In the 1980s, theorists predicted that if a system's Hamiltonian were reversed, and the same quantum system was made to de-evolve, it would be as if the system was going back in time," wrote Jennifer Chu from MIT.

"In quantum mechanics, if you know the Hamiltonian, then you can track what the system is doing through time, like a quantum trajectory. If this evolution is completely quantum, quantum mechanics tells you that you can de-evolve, or go back and go to the initial state," explained co-author Edwin Pedrozo-Penafiel.

"And the idea is, if you could reverse the sign of the Hamiltonian, every small perturbation that occurred after the system evolved forward would get amplified if you go back in time," added first author Simone Colombo.