EA's new Skate game will be free-to-play with microtransactions, developer Full Circle has confirmed in a recent stream. 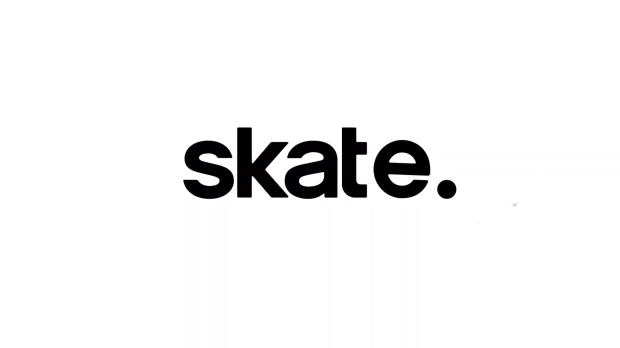 Skate 4 (which is actually named Skate) won't be a premium game like its predecessors. Instead, EA is chasing the free-to-play model that has generated billions of dollars in revenues for the company. Skate is the latest franchise to get adapted for the lucrative F2P market, complete with cross-play and a years-long content roadmap.

"Yes, there will be microtransactions in the game. We knew that to support a never-ending, ever-evolving, free-to-play world of Skate, we'd have to look into different models for the game itself,"Full Circle general manager Dan McCulloch said in the stream.

"Gamers that come back regularly will discover new things. Our dream is that Skate never ends. And in order to do that, we'll be actively supporting Skate with new gameplay elements and tweaks, new content releases and events and lots of seasonal drops," said head of product management Isabelle Mocquard.

The developers say Skate is not pay-to-win and there won't be any lootboxes. The team is taking direct inspiration from games like Apex Legends (which does in fact have lootboxes) and this could hint at a season pass model. Microtransactions are mostly about "cosmetics and convenience," Mocquard said.

McCulloch was also careful to say that cosmetics can still be unlocked by playing the game. Remember that Skate will also have user-generated content like the other titles, so we may see some sort of park creator monetization where gamers pay extra for packs of content to use in their custom levels and creations.

"This is going to be an authentic, bigger-than-ever game for the fans," McCulloch said.