A new report from the United Nations has revealed what intergovernmental organization estimates the world population will be before 2022 is finished. 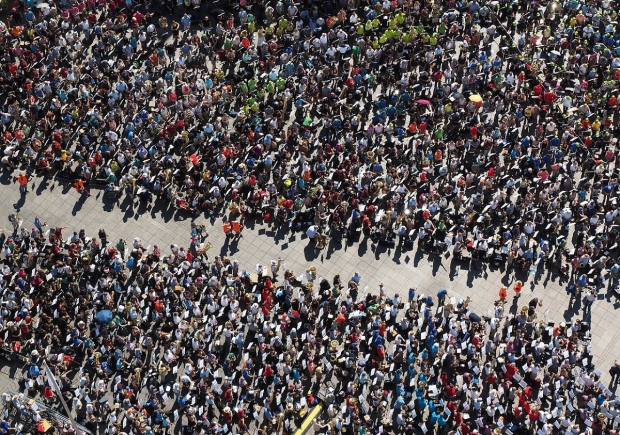 Furthermore, the UN writes that these sharp increases in population will come from less than ten countries, and those countries are; Congo, India, Nigeria, Pakistan, Egypt, the Philippines, and Tanzania. Other notable predictions from the report are that there will be as many women in the world as men by 2050, with current metrics indicating that as of 2022, the world's population is about 50.3% male.