Bandai Namco has reportedly been hit by hacking collective ALPHV who is allegedly holding the publisher's data for ransom. 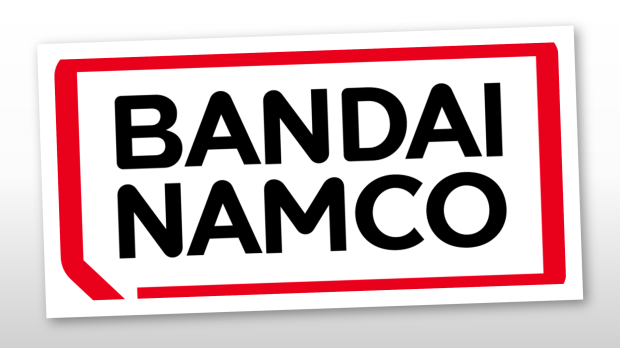 "ALPHV ransomware group (alternatively referred to as BlackCat ransomware group) claims to have ransomed Bandai Namco," malware watchdog vx-underground said on Twitter. The group is known for stealing corporate data and selling or disseminating it out onto the internet if their demands aren't met.

Bandai Namco has yet to confirm or deny the hack, and purported leaks of new games have started rolling out. The leaks, which include likely sequels as Tekken 8, Dragonball Xenoverse 3, and a new Armored Core game, have been proven fake. The Tekken 8 logo, for example, was used in a fan video (see below) days before the leaks came out, and appeared on r/LeaksandRumors 5 months ago.

It appears that it is Bandai Namco's American offices that have been targeted by ALPHV.

According to ransomware watchdog DarkFeed, Bandai Namco's Bandai Namco America URL was listed as the "victim domain" in the latest hack.

This website links to Bandai Namco's BANDAI NAMCO Amusement America Inc subsidiary, which, according to a 2021 Integrated Report from the company, is linked to "sales of amusement machines."

Conversely, it is the Bandai Namco Holdings USA Inc. that is the main group company that, per the integrated report, sits as the "regional headquarters in the Americas, providing support for the implementation of strategies by operating companies, etc." 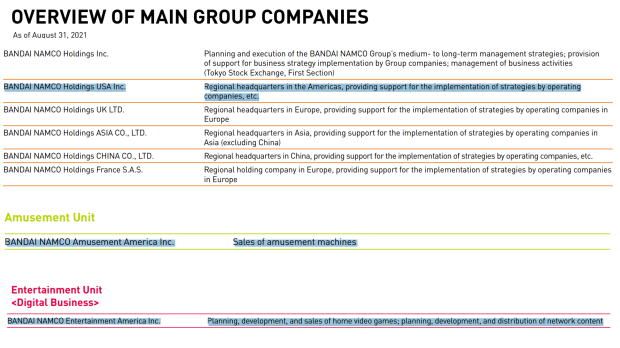 Bandai Namco is one of the most lucrative video game publishers on the planet and is a leading Japanese games giant with nearly $6.5 billion revenues generated last fiscal year through its myriad of video games, manga/anime, toys, and amusement locales.