A new version of the HYDRA overclocking tool is out with HYDRA 1.2 supporting AMD's upcoming Zen 4-based Ryzen 7000 series, auto GPU tuning, and so much more. 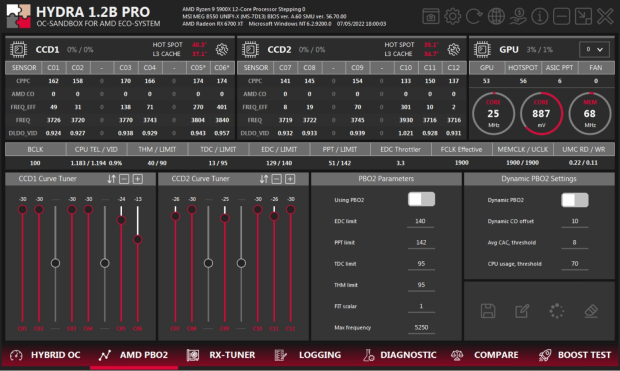 The new HYDRA 1.2B PRO software has been teased by developer Yuri "1usmus" Bubliy, where it features a complete design of all features, new Curve Optimizer diagnostics (and for Zen 4) and more flexibility for AMD PBO (Precision Boost Overclocking) and HYBRID OC.

HYDRA 1.2 will also feature an automatic problem solving assistant, auto GPU tuning, unlimited GPU profiling, powerful new monitoring, and more safety. Personally (and professionally), I can't wait to try out the GPU side of things with HYDRA 1.2, but we'll be waiting a couple more months before testing the Zen 4-based Ryzen 7000 series CPUs. 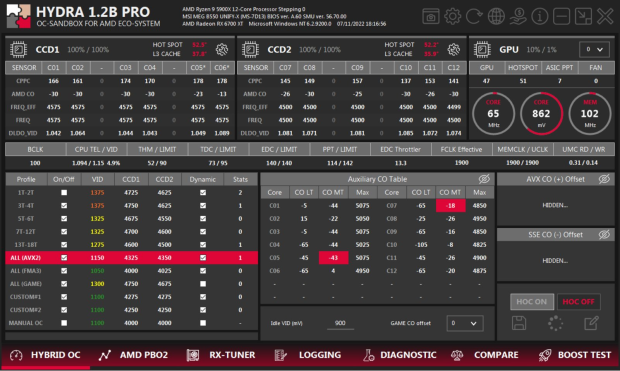 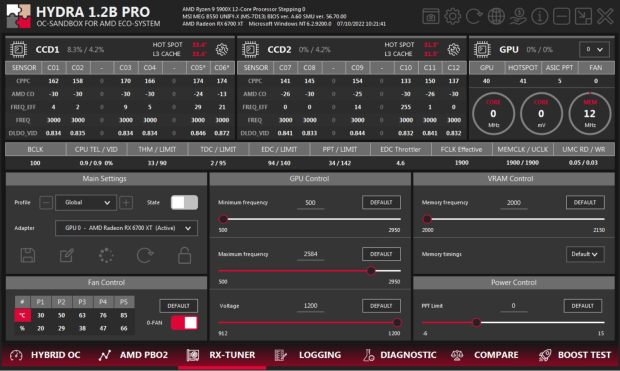 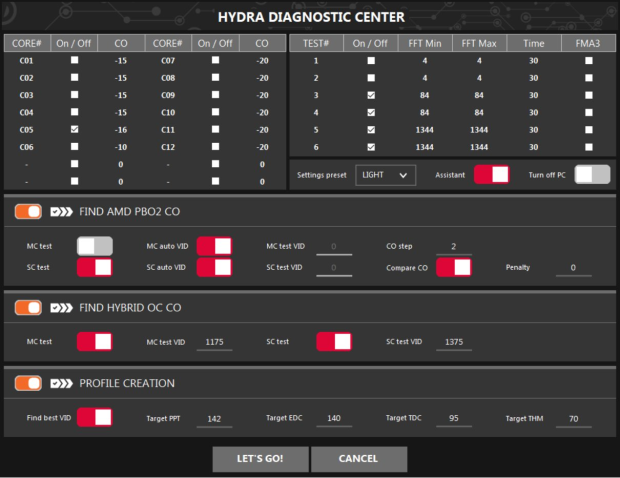 Yuri teased on Twitter that the GPU tuning side of HYDRA is called "RX-TUNER", tweeting: "That's right, it's time for the RX-TUNER. Fortunately, Radeon also have quite a significant performance or energy efficiency margin. I will share the results of the optimizations in a couple of weeks".