Google Earth has revealed the construction of a new system at the Russian Ministry of Defense's Krona space object recognition station. 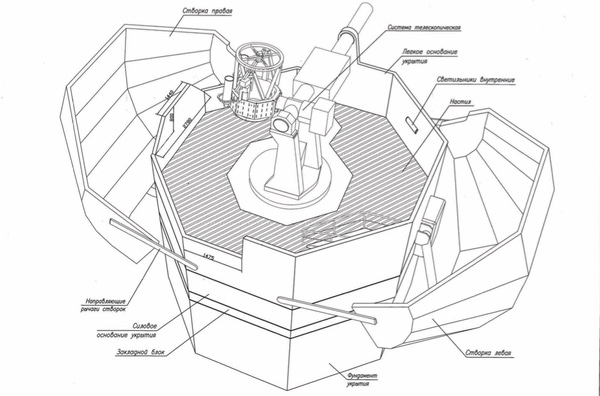 An extensive investigation published by The Space Review using satellite imagery, as well as Russian financial documents and industrial contracts, uncovered the "strong evidence" for the development of an anti-satellite weapon (ASAT) laser system at the Krona facility. The laser system is called Kalina and will be able to target foreign imaging satellites' optical systems, effectively blinding them as they fly over Russian territory.

The intended purpose of the Kalina system is "electro-optical warfare." It would permanently blind satellites, in contrast to a Russian mobile laser "dazzler" called Peresvet, which temporarily blinds satellites. The Kalina project first began in 2011 but was delayed multiple times. However, it appears to be finally making significant progress.

Documentation also reveals a new telescope built as part of Kalina to help the laser acquire its targets more readily. The telescope allows Kalina to capture detailed images of satellites and aim for their optical systems, aiming which 2012 documents indicate is done manually by an "operator." Kalina can even be operated during daylight hours by filtering out background light.

You can read more from the detailed breakdown by The Space Review here. 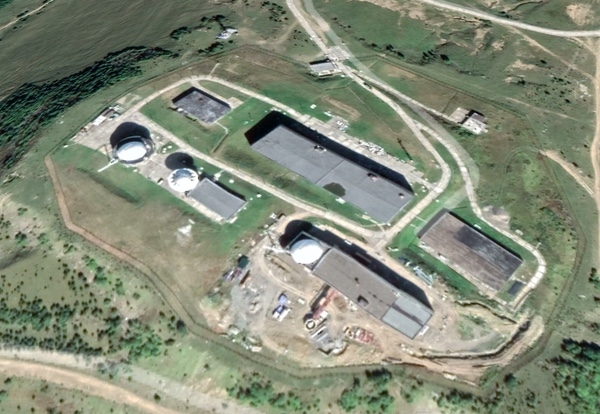 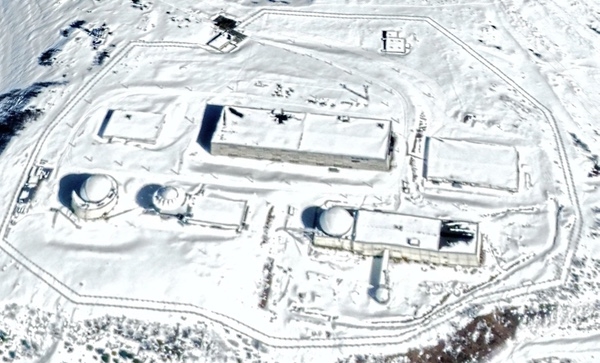