A study on the entangled atoms titled "Entangling single atoms over 33 km telecom fibre" has been published in the journal Nature. 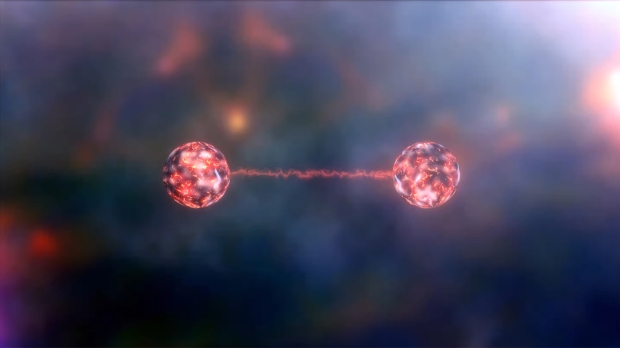 Researchers from Ludwig Maximilian University of Munich (LMU) in Germany have connected two atoms via quantum entanglement while separated by 33 kilometers (20.5 miles) of fiber optic cable. Quantum entanglement allows one to observe a particle in an entangled system, and instantaneously be able to derive information about the state of the entangled particle, regardless of distance.

The LMU team entangled two rubidium atoms kept in two different buildings 700 meters (2,297 feet) apart on the LMU campus, making up the 33-kilometer distance with extra spooled cable along the way. A laser pulse was used to excite both atoms, giving them more energy that is then released in the form of a photon, which is entangled with the atom that created it.

Both photons then travel down the fiber optic cable and meet in the middle, where they are measured and become entangled, and thus, the rubidium atoms also become entangled. Converting the photons to a longer wavelength before they traveled down the cable, from 780 nanometers (nm) to 1,517 nm, allowed them to reach further than ever before, setting a record distance for transferring information over fiber optic with quantum entanglement. 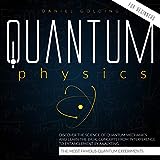