Much to the dismay of the community, Rockstar Games today announced that it will not release any more substantial content updates for Red Dead Online so it can concentrate on GTA 6. 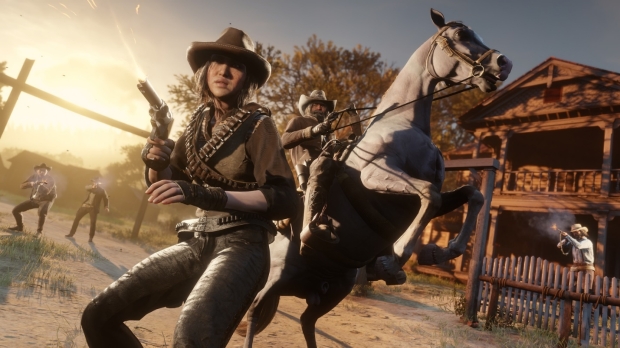 As Rockstar becomes more laser-focused on Grand Theft Auto 6's development it has started to move teams away from certain projects to focus on the upcoming GTA sequel. The studio today confirmed that it will halt production of "major themed content updates" in Red Dead Online so it can continue work on GTA 6.

"Alongside seasonal special events and experience improvements - plus other changes to enhance and maintain a healthy Red Dead Online environment - we plan to build upon existing modes and add new Telegram Missions this year, rather than delivering major themed content updates like in previous years, and we will continue to highlight and share the creative efforts of our Red Dead community at every opportunity via the Newswire and beyond."

This isn't the only project Rockstar has shied away from in favor of GTA 6. Reports indicate that any potential plans for Red Dead Redemption or GTA IV remasters have been either cancelled or put on hiatus as Rockstar doubles down on GTA 6.

This is a major blow to the Red Dead Online community, who has gone so far to create a social media movement to protest and get Rockstar's attention regarding the current state of the game. Players are complaining about there simply not being enough engaging stuff to do in Red Dead Online's virtual western world. The lack of content usually brings a meaningful drop in players, which reduces monetization, and everything goes into a kind of death spiral after that; less monetization means less support, and the downward cycle continues.

Considering it is likely that GTA 6 will launch with its own version of Grand Theft Auto Online (or connect to the existing GTA Online), this could be the nail in the coffin for big Red Dead Online expansions. 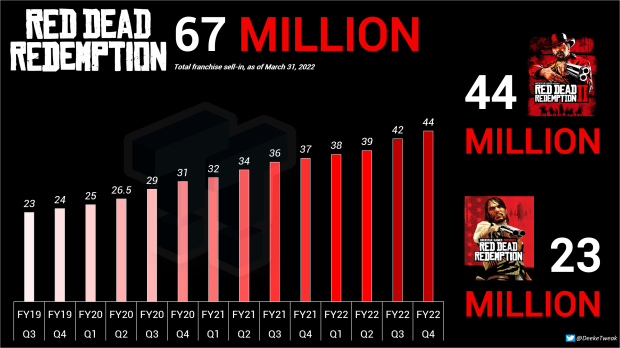