The drag sail was launched on a Long March 2nd rocket from the Xichang Satellite Launch Centre in southwest China on June 23rd, 2022. 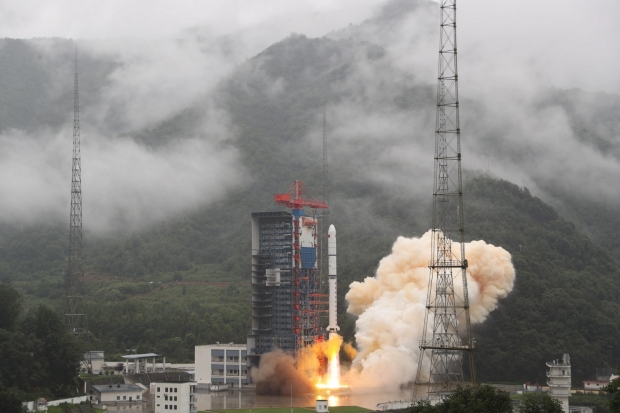 The rocket was launched by China to deliver three remote sensing satellites into a low-Earth orbit (LEO) and has now successfully unfurled its drag sail, measuring 25 square meters (269 square feet) when opened completely. The sail is only one-tenth the width of human hair and is designed to slow the rocket's final stage, weighing 300 kilograms (661 pounds), as it orbits Earth following the deployment of its satellite payload.

As it has remained in space along with the satellites it launched, despite serving no additional purpose, it has joined the estimated one billion pieces of space debris floating in Earth's orbit. To lessen its contributions to the growing problem, China has equipped the first-ever rocket with a drag sail so that it will return to Earth sooner than if it did not have the sail.

Such a sail increases the rate of orbital decay of a given object, and will help to bring the Long March 2 rocket stage back to Earth within the next two years. This particular sail was made by the Shanghai Academy of Spaceflight Technology (SAST), but the technology is relatively mature and inexpensive, so it could be used to retrieve many future spacecraft from orbit a lot sooner. 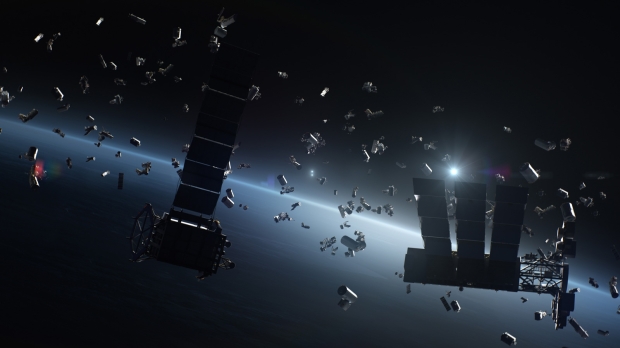