Russia has cracked down on independent media sources inside its borders following its invasion of its neighbor Ukraine. 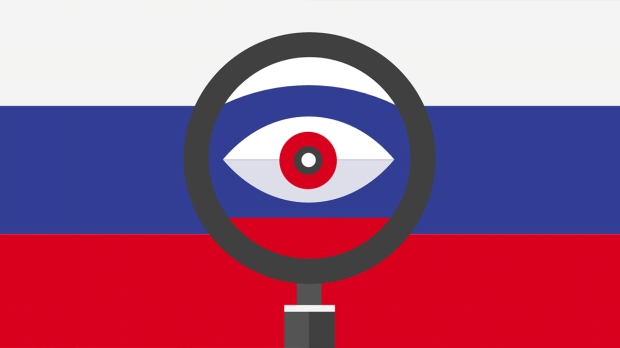 A campaign backed by the United States government and led by the Open Technology Fund (OTF) non-profit organization is financially supporting American virtual private network (VPN) providers that offer their services to Russians for free. VPNs allow the Russian people to bypass censorship in their country to access blocked websites while protecting their data from outside observers. Their usage has skyrocketed since the invasion of Ukraine began.

"It's so very important for Russians to be connected to the whole world wide web, to keep resistance going. All kinds of initiatives are happening and to keep them alive you need the internet because you can't gather in person, or because activists are scattered around the world," said Natalia Krapiva, tech legal counsel at rights group Access Now, which is not involved in the OTF effort.

The OTF estimates that tech firms like Psiphon and nthLink have provided about four million Russian VPN users. Psiphon received a huge increase in Russian users, starting at around 48,000 per day before the invasion to over a million users per day less than a month later, and now almost reaching 1.5 million.

Russia blocked simpler VPNs in the months following the invasion beginning. However, VPNs such as Psiphon's and Lantern's have so far avoided this fate by taking measures like hiding VPN installers on critical online platforms unlikely to be blocked.

"Lantern and Psiphon are different in that we do all sorts of much more sophisticated stuff to hide our traffic and get around our servers being detected. There was a moment about two years ago when China really upped the level of their game, when it came to the lengths they were going to block stuff. We raised the level of our game a whole lot," said Lucas, a spokesperson for Lantern.