DOOM RPG, the long-lost game in the beloved FPS franchise, is now playable on PC.

DOOM RPG is a curious bit of gaming history. It was originally made in 2005 for Symbian OS and Java based cellphones and is an actual role-playing game set in the DOOM universe, complete with turn-based combat, level ups, dialog, and stat points. DOOM RPG is a prime example of a full-length and feature-complete singleplayer mobile game, which seems like a novel concept in today's mobile market of microtransactions and live gaming.

You'll need to do a few things to get started, though. Erick explains:

The game comes courtesy of modding collective GEC, who shared their excitement with fans:

"We're glad to release this Doom RPG source port for PC. We started working on Doom RPG version for GZDoom years ago but left in favor for other projects already released."

"We hope you enjoy this very much as GEC did and long live DOOM."

Fun fact: The game was originally developed by JAMDAT mobile, made up of ex-Activision veterans. JAMDAT was purchased by EA way back in late 2005 for a whopping $680 million.

Another fun fact: DOOM RPG was succeeded by Wolfenstein RPG, which is basically the same kind of adaptation for the old-school Wolfenstein FPS. 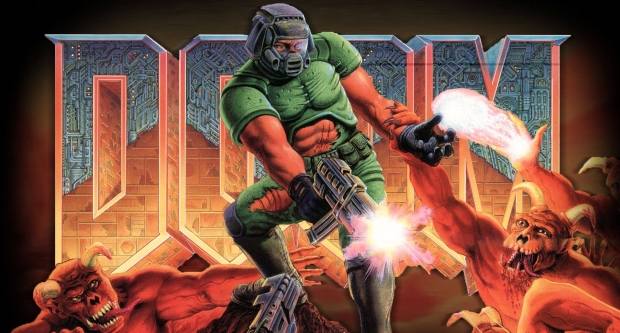