Skyrim Together Reborn, an updated version of the popular Skyrim co-op mod, will be released next week. 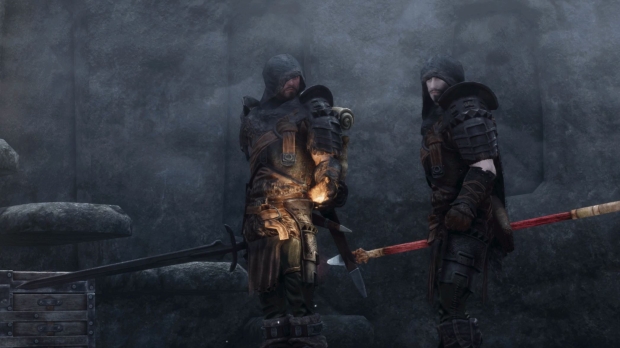 What if you could play Skyrim with friends? Modders have found a solution and created Skyrim Together, a co-op mod that allows multiple people to team up online and dungeon delve, battle dragons, and explore the Nordic continent. The mod's developers have now announced that the upgraded version will soon be available for Skyrim Special Edition owners.

"After a long development process, we are excited to announce that Skyrim Together Reborn is almost ready for release. It will release next Friday, July 8th, at 16:00 GMT. The mod will be published on Nexus," the devs announced on Reddit.

Skyrim Together Reborn will be fully open source so other contributors can jump in to iterate and update, and the devs aren't exactly sure which mods will be compatible.

"The code has been rewritten from the ground up, since the old codebase was too messy to work with. This decision has paid off big time, since Skyrim Together Reborn is significantly better than old Skyrim Together."

The features list is quite impressive. The mod has fully synced quests, dialog, inventories equipment and other battle sequences like stealth, magic, horses, locks/lock picking, and more.. It also introduces PVP, but the devs say the player-vs-player action isn't perfect.

Be sure to check out the mod's wiki for more info.

An important note about Reborn Making multiplayer games is very hard. Making a singleplayer game into a multiplayer game without source code is near impossible, especially with a development team that consists of a handful of students doing this for free in their free time.

Please keep that in mind when playing Reborn. The mod won't be perfect. It will occasionally crash, some quests will break, there will be bugs. This is not fixable.

This is just the reality of making a multiplayer mod instead of having a massive studio like Bethesda make a multiplayer game. Still, it's playable, it's fun, and it's a lot better than the old Skyrim Together mod, which was the goal of Reborn.