Bernie Stolar, who helped shape the modern console gaming world, has passed away at 75 years of age. 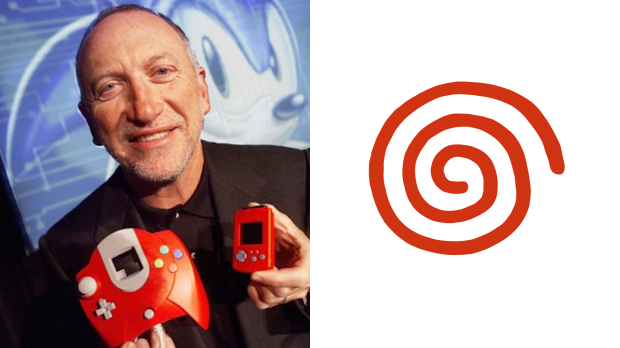 Bernie Stolar was a games business legend. He helped create Sony Computer Entertainment of America, then jumped over to SEGA following a massive departmental shake-up at Sony's games division. As president of SEGA of America, Stolar did the same thing, cleaning up shop and eliminating 300 jobs to streamline the ailing overseas branch. According to Polygon, Stolar got his start as a coin-op arcade operator, then joined PlayStation to lead the third-party division, and then moved on to SEGA where he built the Dreamcast brand.

"I had a friend once tell me 'go big or go home.' I'm here to tell you that SEGA is going big. With Dreamcast we're aiming high, and I'm here to challenge you to dream big and tell you that everything you know about video gaming is about to change thanks to Dreamcast," Stolar said in a 1999 GDC keynote speech.

Under Stolar, the Dreamcast sold like gangbusters. The system sold over 372,000 units in its first four days but SEGA still was reticent. "It was so successful at launch, but the company was just not putting money behind it.[SEGA Japan] just didn't understand the business. The frustrating thing was always having to go to Japan to convince the Japanese what was necessary for the U.S. market," Stolar told Polygon in 2017.

We all know what happened after that--the Dreamcast failed due to production costs, SEGA stopped making consoles, and PlayStation reigned supreme.

"I loved working for Sony," Stolar told Takahashi years ago. "I really did. But when the opportunity came up to go to Sega and help rebuild the business and come up with new hardware, I was very interested in doing it. I wouldn't have left Sony if I hadn't also lived in fear of getting fired along with everyone else, though."

Be sure to check out this awesome interview with Stolar from The Dreamcast Junkyard for more technical details on the Dreamcast's historical development.