Astronomers have locked on to a comet that is estimated to be twice the size of Mount Everest - comet C/2017 K2. 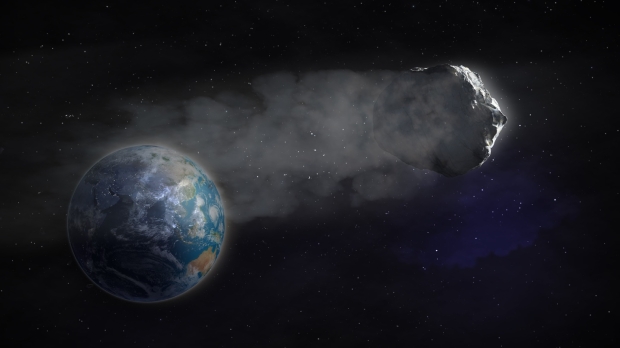 Researchers have used the Pan-STARRS survey instrument located in Hawaii to hone in on the massive comet. According to astronomers, C/2017 K2 is an Oort Cloud comet that was first discovered in 2017 when it was 1.5 billion miles away from the Sun, but now the comet is on its way to the inner solar system, where it will make an approach with Earth. When the comet was first discovered, it was located between Saturn and Uranus.

C/2017 K2 comes with many mysteries that astronomers are yet to figure out, and one of those mysteries is how the comet remains "active" so far away from the Sun. When a comet is "active" it's energized by rays from the Sun that produce that iconic glow and tail on a comet. What confuses researchers is how C/2017 K2 appears to be active but is still very far away from the Sun - making it a record-breaking comet in its own right.

Notably, C/2017 K2 is estimated to be massive, with current projections putting it at approximately twice the size of Mount Everest (11 miles). While you may think that is big, it's not the largest comet that has been discovered, as that title belongs to C/2014 UN271 (Bernardinelli-Bernstein), with an estimated diameter of 85 miles. Bernardinelli-Bernstein is also an Oort Cloud comet and holds the title for the greatest distance at which a comet has been discovered. 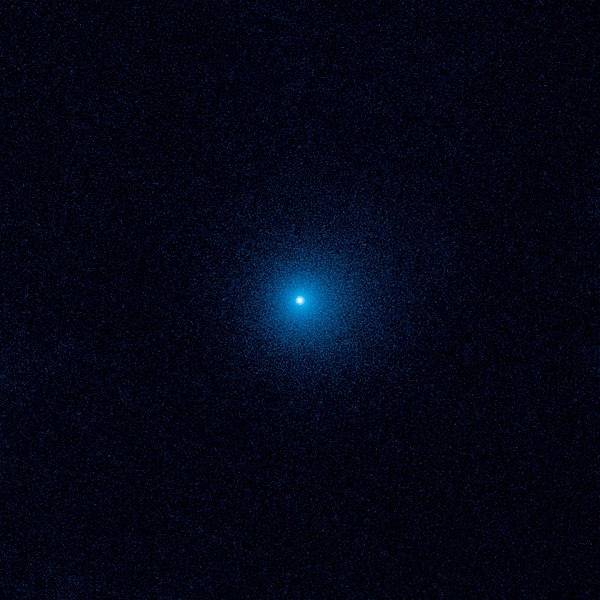 As with the activity of Bernardinelli-Bernstein, that also remains a mystery, which has led researchers to push for further study into the origins of these massive comets and the possible properties that lay within their bodies. Researchers now want to discover more about the Oort Cloud. C/2017 K2 is estimated to fly safely past Earth on July 14.