Atari will turn 50 years old this year, and to celebrate a half-century of gaming, Atari is hosting a special extravaganza event with reveals and more. 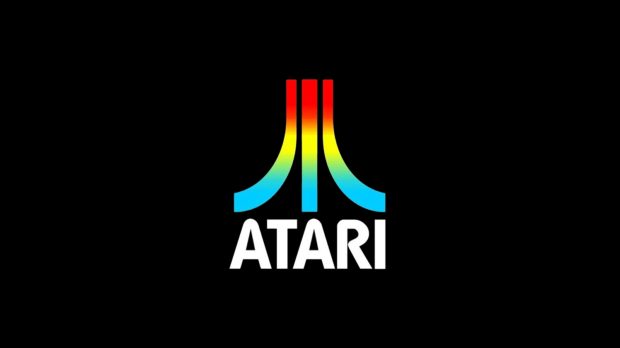 Atari is one of the most iconic and recognizable brands on the planet, and for good reason: It was the largest pioneer of console gaming as we know it today. Few companies have such a long-lasting legacy, and while Atari is just a fraction of the titan it used to be, the current French-based company plans to celebrate 50 years of gaming in style.

"Reaching 50 years is a special moment for Atari, for the industry, and for fans of video games from across the globe," said Wade Rosen, Atari CEO. "We plan to continue celebrating all year, but the week of June 27 will include the announcement of two amazing new titles, the release of a special interview with our founder, Nolan Bushnell, some special collabs, and previews of new merch and collectibles that I know will excite fans.

No exact timing for the Golden Anniversary have been revealed, but we'll keep you updated once we learn more.