Meta has announced its new Avatars Store that will sell the equivalent of cosmetic microtransactions that customize users' appearance. 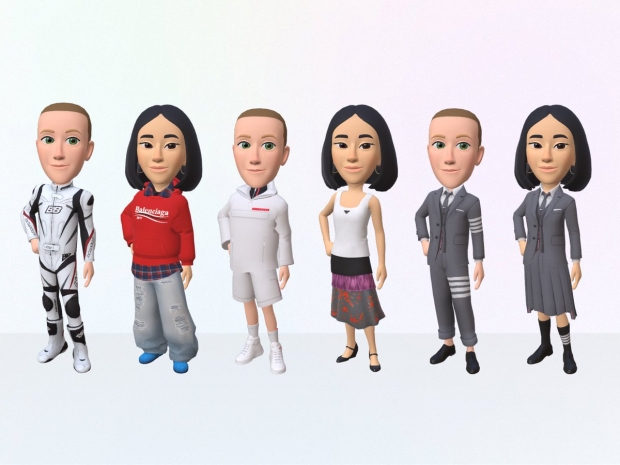 In a bid to further monetize its billions of active Facebook users, Meta is launching a new Avatars Store that will allow users to pay real money to customize their digital avatars. Much like Meta's fledgling metaverse concepts, the new Avatars Store looks amateurish compared to Xbox's own equivalent avatar system, which launched during the Xbox 360 era and has thousands of interesting add-ons, clothes, and bundled content to make representations unique.

Meta's Avatars Store, on the other hand, is teaming up with real-life fashion lines in a further attempt to merge digital and real worlds. The result looks like something out of time, not digital assets designed for the world's most popular social media network. It remains to be seen how popular these items will be, and right now Facebook's ARPU (average revenue per user) is about $9.54 worldwide, with the US & Canada raking in nearly $50 per user last quarter.

Meanwhile, Meta's Reality Labs division has been losing billions of dollars as it significantly invests in the creation of new VR / AR technologies. The new avatar microtransactions will further power Meta's metaverse experiments by offering users opportunities to buy content to customize their one-stop in-app characters.