A $300 million superyacht known as the Amadea has been spotted cruising into Hawaii flying the American flag after being seized by US authorities. 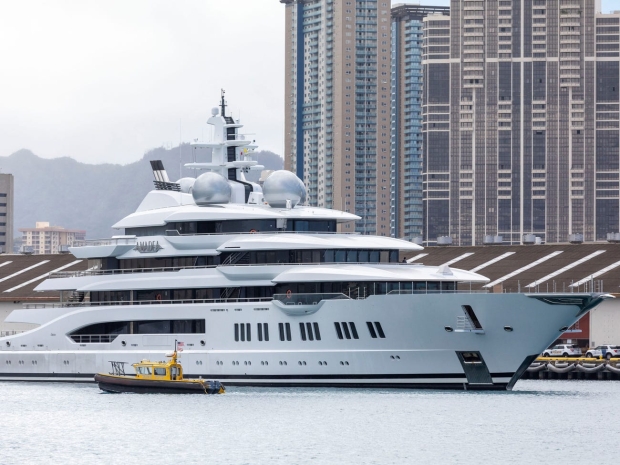 US authorities seized the Amadea after a month-long legal battle in Fiji over its ownership, where the US claimed that sanctioned Russian oligarch Suleyman Kerimov was the true owner of the vessel. Kerimov, a Russian billionaire, oligarch, and politician, has close ties with Russian President Vladimir Putin and has following the nation's invasion of Ukraine, Kerimov and many other Russian oligarchs were slapped with sanctions from the United States and other countries that followed.

As a result of the sanctions, assets such as the Amadea are being seized by US authorities. In Kerimov's instance, his sanctions stretch back to 2018 over his involvement in Russia's invasion of Crimea. Joe Biden's national security advisor was recorded saying on Thursday this week that when a vessel like this is seized, the federal government are the ones paying for its upkeep, which means that some people are being paid to maintain the luxurious Russian superyachts "on behalf of the United States government". 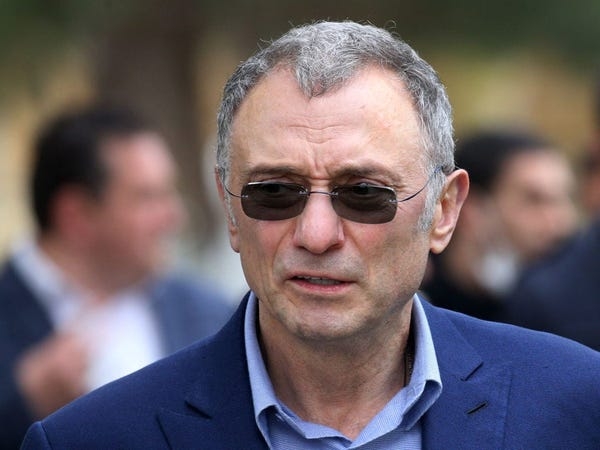 The upkeep of Amadea specifically is reportedly anywhere between $25 and $30 million per year. If the superyacht isn't maintained to its pristine value, its value could drop by some 30%. 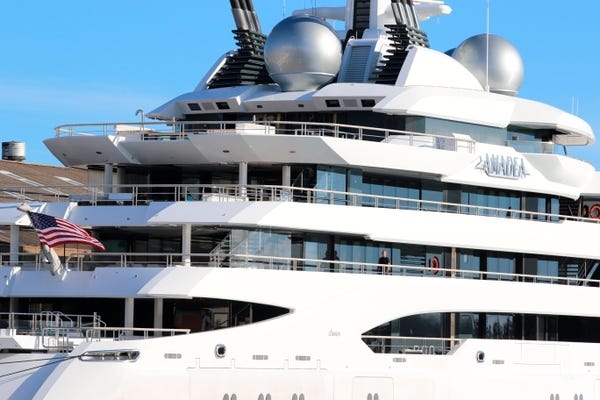 "When we seize one, we have to pay for upkeep. The federal government pays for upkeep ... so like some people are basically being paid to maintain Russian superyachts on behalf of the United States government," said Sullivan.

In early April, the Biden administration indicated that it was going after superyachts owned by Russian oligarchs, with the US Justice Department securing a warrant to seize the 77-meter superyacht called Tango valued at $120 million. The US Justice Department of accused sanctioned billionaire Russian businessman Viktor Vekselberg of concealing his ownership of the superyacht through various shell companies. The Spanish police and US federal agents have since seized the vessel. 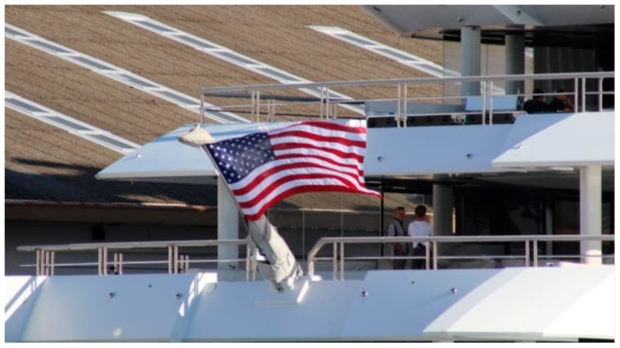