A study on the atom laser titled "Continuous Bose-Einstein condensation" has been published in the journal Nature. 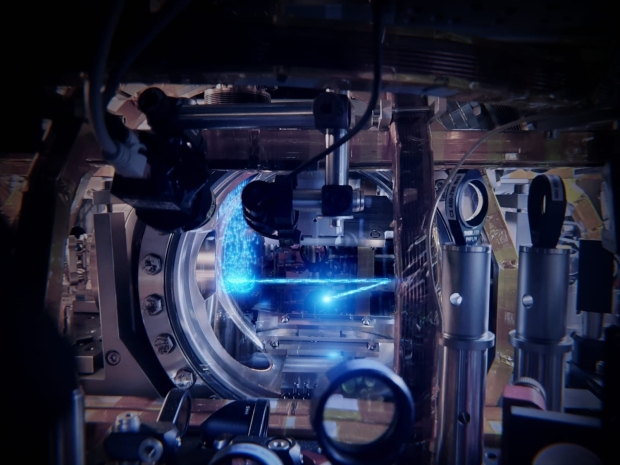 Conventional lasers produce a coherent wave of light, meaning all of the light vibrates in a synchronized fashion. As described by the wave-particle duality from quantum mechanics, the behavior of particles like atoms can be described with the classical understanding of both particles and waves. Therefore, lasers can also be built from atoms, naturally dubbed 'atom lasers.'

A Bose-Einstein Condensate (BEC) is when matter particles, like atoms, condense into a coherent wave, synchronized like a light in a typical laser. However, this can typically only occur at temperatures roughly a millionth of a degree warmer than absolute zero, making most BECs short-lived. Now, physicists from the University of Amsterdam have devised a process to sustain BECs, and produce a continual atom laser.

"In previous experiments, the gradual cooling of atoms was all done in one place. In our setup, we decided to spread the cooling steps not over time, but in space: we make the atoms move while they progress through consecutive cooling steps. In the end, ultracold atoms arrive at the heart of the experiment, where they can be used to form coherent matter waves in a BEC. But while these atoms are being used, new atoms are already on their way to replenish the BEC. In this way we can keep the process going-essentially forever," explained Florian Schreck, the team leader. 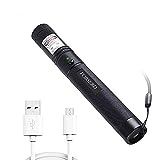