Tesla has expanded its EV manufacturing to Germany, and now that construction on its new production facility has completed, it's rolling out new cars.

The Tesla Germany factory, or to Tesla CEO Elon Musk, Giga Berlin is capable of producing 500,000 vehicles each year, as well as 50 GWh of batteries. The new factory opened in March this year, and as of reports at the end of May, approximately 3,500 employees are working there, with there being an employment capacity of 12,000. Notably, the factory is about 300 hectares and is pushing to expand its domain by an additional 100 hectares per a recent application.

Now, Elon Musk has taken to his Twitter account to praise the efforts being made at Giga Berlin as the factory produced 1,000 Model Y vehicles in the span of a week. A Tesla and Elon Musk enthusiast replied to the Twitter post by Tesla with a graph he made that is tracking the weekly Model Y deliveries in Norway. The graph shows that on the week of June 06, Tesla made about 180 Model Y's, and the following week it delivered about 420. 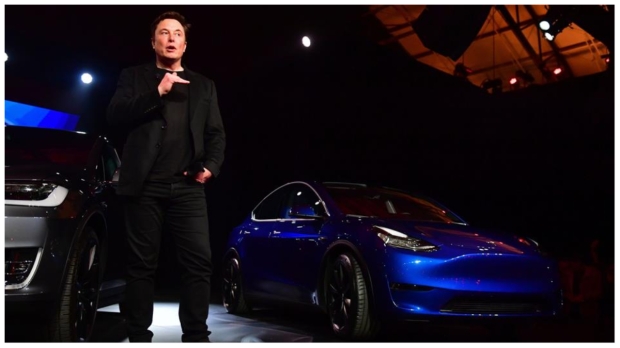