A big fan of Tesla recently received his brand new 2022 Model Y and has realized it has come with a slew of serious issues.

The buyer, Dylan Hong, posted to his YouTube channel giving a detailed run-through of his new car. Hong found that the interior of the vehicle was covered in a film of dust that covered most surfaces. Additionally, Hong found that the glove box was uneven and unable to fully latch into place unless it was forced harshly. Hong points out that the 2022 Model Y is currently going for about $65,000 and that his "new" vehicle arrived dirtier than what would be expected when purchasing a brand new car.

The cleanliness of the delivery wasn't the worst of Hong's problems with the new Model Y, as Hong found that one of the back interior trim pieces was not aligned correctly, allowing Hong to see the pins. Furthermore, when driving, Hong noticed that there was a high-pitched ringing noise coming from the back of the car. Hong contacted Tesla regarding the ringing noise and the several uncompleted trim alignments, and the company replied by saying that the shipped vehicle was within its specifications. 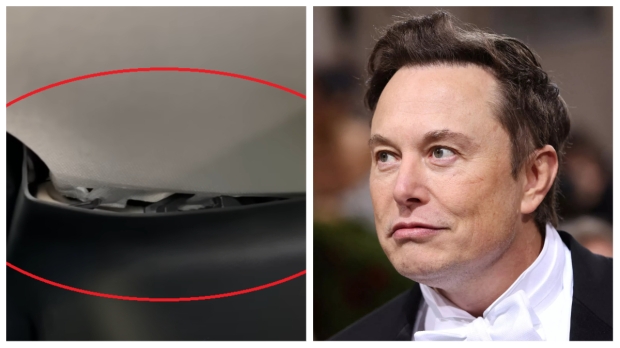