Starfield will support mods on consoles and PC, and will give creators all sorts of new ways to redefine gameplay. 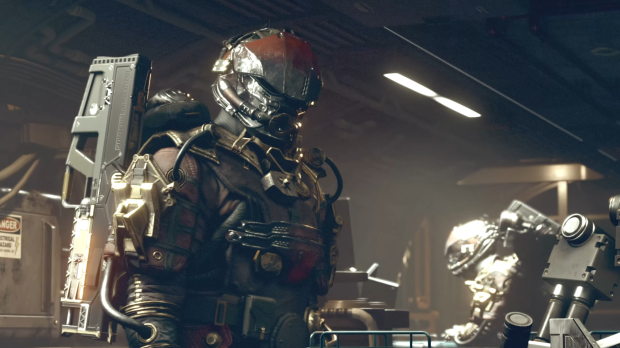 Starfield wouldn't be a Bethesda game without mod support. Luckily the new space RPG will indeed come with a creation kit similar to previous Fallout and Elder Scrolls games. Bethesda's Todd Howard commented on Starfield's new mod setup but didn't get exact specifics on what to expect.

"We've learned that people do play our games for a really, really long time. People are still playing Skyrim. Certainly we're going to be doing extra content for this game, and we love our modding community. We actually think this game for our modding community is going to be a dream because there's so much they can do. We think that's a great thing," Howard said in a recent IGN Unfiltered interview. 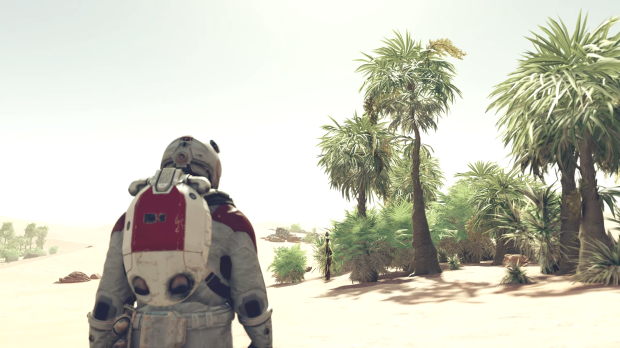 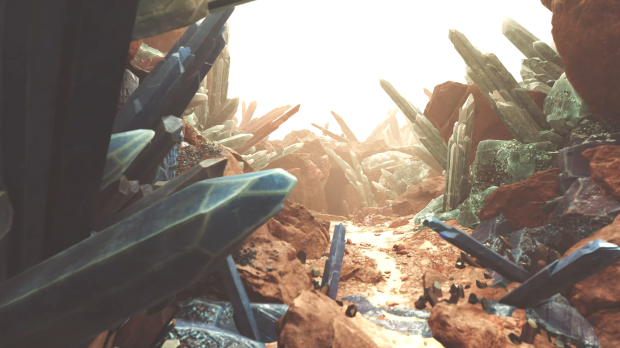 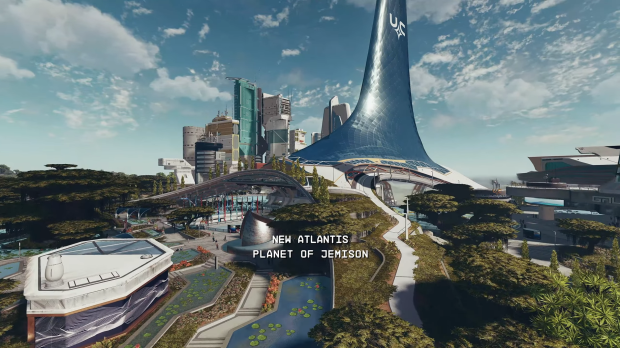 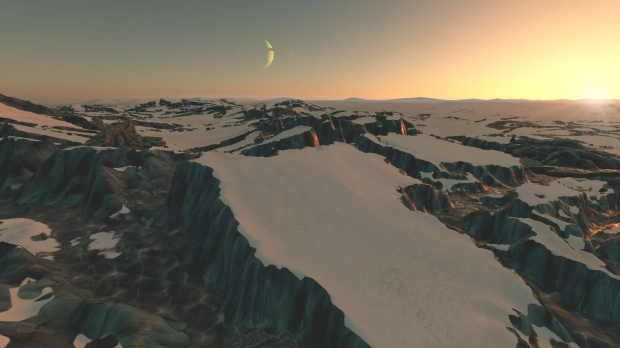 With 1,000 planets across 100 systems, Starfield could end up being the biggest modding canvas that Bethesda has ever created. I can't wait to see all the new creations and possibilities, from interstellar space stations to fully-fledged sci-fi cities that rival New Atlantis, and all the quests, customizable ships, new models, monsters, and gear in between. Starfield could literally bring a galaxy of modding potential to consoles and PC in 2023.