Global Times, the self-described "China state-affiliated media" has reported that researchers from the Beijing Normal University have detected several signals using China's FAST. The signals are suspected to be from extraterrestrial civilizations," though the researchers are exploring further to confirm the findings.

FAST is the world's largest filled-aperture radio telescope, and has been used since 2020 to search for extraterrestrial intelligence (SETI). According to a Chinese source translated by Andrew Jones on Twitter, a self-described "journalist tracking China's space program," several candidate signals of "possible technological traces and extraterrestrial civilizations" have been found using FAST, referred to as the "Chinese Sky Eye."

"The possibility that the suspicious signal is some kind of radio interference is also very high, and it needs to be further confirmed or ruled out. This may be a long process," cautioned Zhang Tongjie, chief scientist of China ET Civilization Research Group told Science & Technology Daily, in the Chinese source. 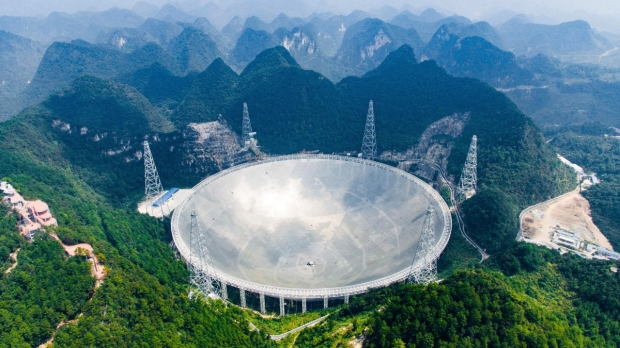 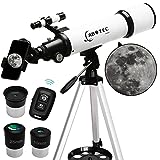