Court documents from Marion County in Indiana reveal that an Apple AirTag was used to facilitate a murder. 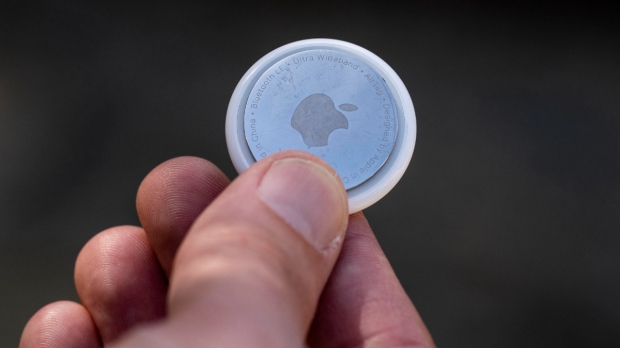 Twenty-six-year-old Gaylyn Morris was charged with murder after allegedly using an Apple AirTag to track her partner, 26-year-old Andre Smith, to Tilly's Pub, a shopping mall in Indianapolis, on June 3rd, 2022. According to an affidavit by Detective Gregory Shue, Indianapolis Metropolitan Police Department (IMPD) officers arrived at the scene around 12:32 a.m. to find Smith run over by Morris' blue Chevrolet Impala.

An eyewitness told the detective that she saw Morris arrive and asked them if they had seen "a guy with dreads," referring to Smith, enter the bar. Morris told the witness "that she had an AirTag on his car, and she knew his car was in the parking lot." After an altercation with someone accompanying Smith, both Smith and Morris ended up outside, where Morris got in her car and drove up the sidewalk to run Smith over, killing him.

When questioned by the detective, Morris claimed that she never put an AirTag in Smith's car, acknowledging it is a tracking device. When faced with the notion of a search warrant, Morris admitted to having placed the tracker in the vehicle's backseat. Morris had previously told another witness she "had air-tagged and GPS followed Andre Smith, and that he had been cheating on her."