Russia is currently working on creating its own space station to use instead of the International Space Station (ISS). 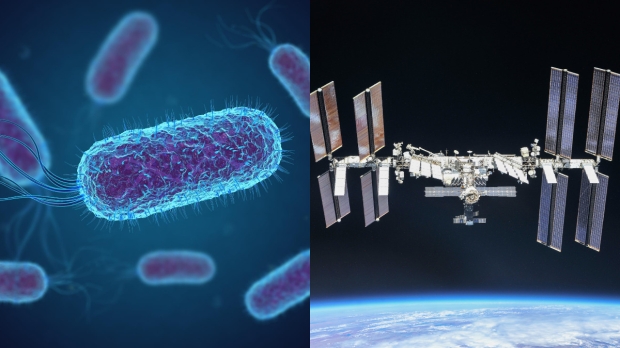 The proposed Russian Orbital Service Station (ROSS), will use modules from the ISS in its creation. However, scientists from the Russian Academy of Sciences (RAS) are concerned about the possibility of "potentially pathogenic bacteria" from the ISS damaging materials aboard the new Russian space station.

"The option of creating the ROSS using the ISS modules will lead to the transfer of the microbiota to the new modules, will accelerate the process of their biocontamination which will result in potentially pathogenic bacteria and technophiles participating in the process of the biodestruction of materials emerging at the ROSS," said Oleg Orlov, the Director of the Institute of Biomedical Problems of the RAS.

When the Russian Mir space station was still operational, scientists during the 24th expedition on Mir recorded a failure of commutation equipment due to microorganism activity. According to Orlov, three options for ROSS' orbit are being considered. However, Dmitry Rogozin, the General Director of the Roscosmos, has indicated this and other facets of ROSS, like its general architecture and content, have already been determined.