A study on the moon map titled "The 1:2,500,000-scale geologic map of the global moon" has been accepted for publication in the journal Science Bulletin. 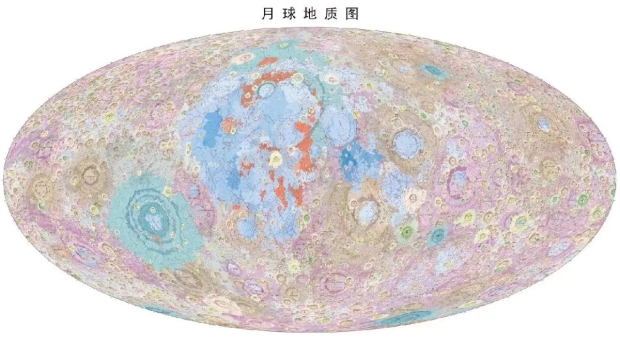 The researchers created a geologic map with a 1:2,500,000 scale, doubling the resolution. They achieved this by subdividing the Moon into 30 quadrangles which could be individually mapped with a consistent approach. Previously, many of the geologic maps of the Moon compiled by the United States Geological Survey (USGS) were created by different groups at different times and with different standards, which led to inconsistencies and confusion.

The new map incorporates data from the nearly twenty spacecraft sent to the Moon by nations worldwide since the 1990s. The resolution of the datasets from these missions limited the scale the researchers could achieve with the new map, but the result is still very impressive. 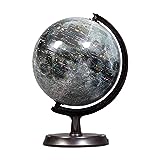