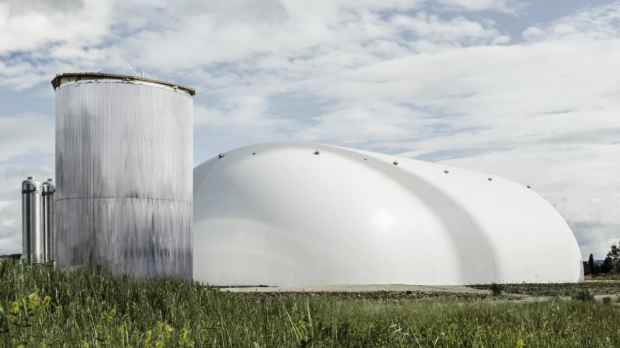 The carbon dioxide (CO2) battery technology uses electric compressors to compress huge amounts of carbon dioxide gas inside a flexible dome into smaller and smaller volumes before the pressure is so great that it turns into a liquid. This process, in effect, "charges" the battery, while also generating some waste heat, which is captured by a thermal energy storage system.

The carbon dioxide can be safely stored for a long duration, awaiting use. When the battery is to be discharged, the stored heat is used to return the liquid carbon dioxide to a gaseous state, causing it to expand by almost 400 times. This expansion powers a set of turbines which returns energy to the grid, resulting in a round-trip efficiency of more than 75%, according to Energy Dome.

"I am proud of our dedicated team and of our results. We can now provide an answer to the most pressing issue of our time: climate change. Our breakthrough technology, the CO2 Battery, is now commercially available to make cost-effective renewable energy dispatchable on a global scale," said Energy Dome Founder and CEO Claudio Spadacini. 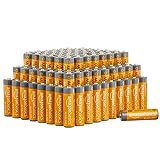