SpaceX and Tesla CEO Elon Musk has played a major role in curbing Putin's disinformation campaign, according to the Pentagon. 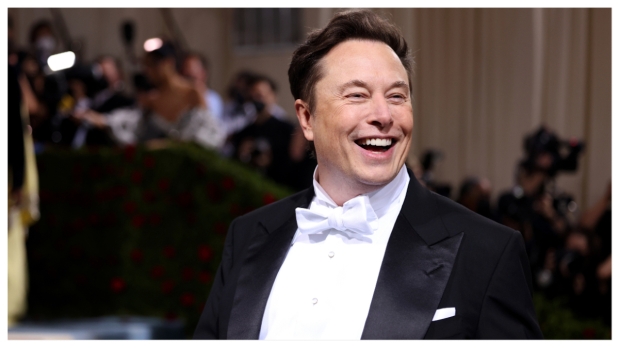 A recent report from Politico has revealed that Musk's Starlink satellites, which have provided much-needed internet access across Ukraine, have "totally destroyed" Russian President Vladimir Putin's information campaign and have provided as many as 150,000 Ukrainians with internet access every day.

To illustrate the importance of Starlink to Ukraine, Ukrainian president Volodymyr Zelensky said that in areas where Ukraine's traditional internet access was disconnected, Russian troops in the area informed residents that Ukraine was overrun with Russians and that country didn't exist anymore.

Musk then made Starlink available, which gave these residents internet access, where they found out that wasn't the case. Notably, the Starlink internet service is also being used by the Ukrainian military to communicate with troops on the frontline and residents in affected areas.

Starlink is imperative to communication remaining available across Ukraine, and as a result of its importance, Russia has launched cyberattacks that target the satellites. Musk said in May that SpaceX was fending off cyberwar jamming and hacking attempts, but Russia was increasing its efforts to halt the service.