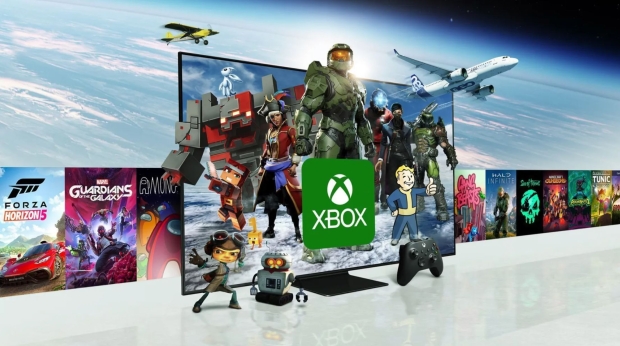 Starting June 30, owners of Samsung's new 2022 smart TVs will be able to stream Xbox Game Pass games directly to their TVs. The Xbox Game Pass Ultimate application will be available in the Samsung Gaming Hub across models like the Neo QLED 8K, Neo QLED 4K, QLED and 2022 Smart Monitor Series displays. Users can connect an Xbox or other controller to their TVs via Bluetooth to jump right into the games.

Microsoft currently has 372 games available for cloud streaming including a multitude of heavy-hitting first-party and third-party titles across four generations of Xbox consoles. 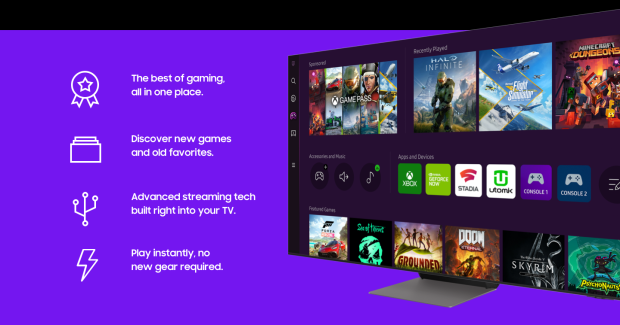 Microsoft's Ashley McKissick says the app will be available in 27 countries:

"Together, Samsung and Xbox partnered to bring Xbox Game Pass to the millions of Samsung Galaxy phones around the world, and now we are partnering again to bring our Xbox gaming experience to their 2022 Smart TVs. I'm excited for you to experience cloud gaming on Smart TVs on June 30 in 27 countries."