Halo Infinite's online co-op testing will begin next month and carry on throughout the year, 343 Industries says. 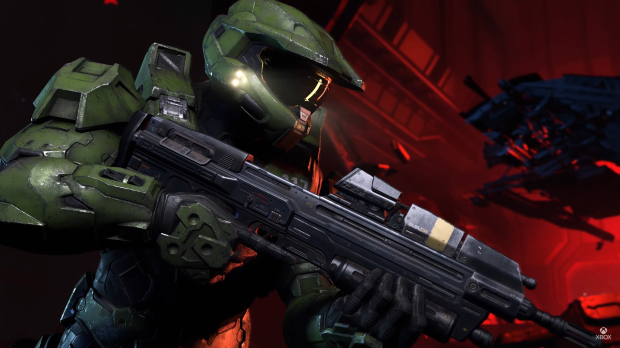 343i plans to start Halo Infinite's online network campaign co-op flighting as early as July across Xbox One, PC, and Xbox Series X/S consoles. Co-op was expected to ship with season 2's launch in May, but was delayed indefinitely due to technical complications. Co-op is planned to launch sometime in Season 2 Lone Wolves, which lasts from now until November 8.

"With Halo Infinite campaign network co-op arriving later this year, we're planning to flight it to Halo Insiders in July," 343i said in a Facebook post.

Creating a solid four-player campaign co-op feature set in Halo Infinite's open world is proving to be incredibly difficult. It is likely that months of testing will need to be held in order to get the feature online without a multitude of bugs.

"The reality is that it's going to take more time to land a high-quality, full-featured 4-player network co-op experience in the massive, wide-open world of Halo Infinite," 343i's Joe Staten said in March.