A new Just Cause game is in development, Square Enix has confirmed, but it might be very different than other games in the franchise. 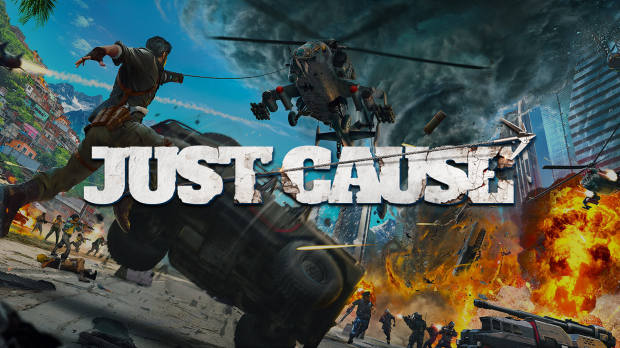 Just Cause 5, or possibly some sort of spin-off, is currently in development at Square Enix. Company president Yosuke Matsuda confirmed the news in a recent earnings report, saying "The Just Cause franchise will remain our IP, and we are at work developing a new title in the franchise."

The publisher also says it wants to ramp up more online-driven games in the future. It's possible the new Just Cause game could have live service elements or at least online multiplayer in some form. "We especially revisited our studio and title portfolios from the perspective of stepping up our offering of online titles that we develop for the North American and the European market. We want to focus on creating new titles that align with our strategy, including ones that leverage new IP."

Not every live game is monetized, however.

One look at People Can Fly's Outriders shows that an online looter-shooter can succeed without having microtransactions. Square Enix is also working with People Can Fly on a new game called Project Gemini, which could be Outriders 2.

Square Enix previously announced that Just Cause would not be part of its $300 million deal with Embracer Group, which included Crystal Dynamics, Eidos Montreal, and assorted IPs like Tomb Raider and Deus Ex.