Sony's next-gen PlayStation 5 has achieved 20 million shipments to date, but is still far behind the PS4 in terms of launch-aligned sales. 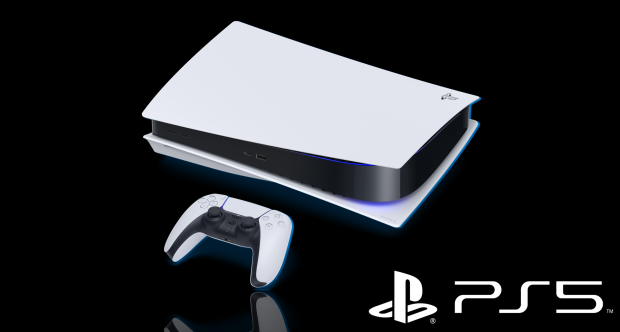 Historically, the PS4 is still beating the PS5 with 25 million shipments in the same comparable timeframe. Sony is currently preparing the largest console shipment in PlayStation history and wants to sell an incredible 18 million consoles this fiscal year. The lack of Q1 shipments indicates that the big PS5 salvo is probably coming during the Q3 holiday period. Sony corporate says the massive console shipment is coming in 2022. 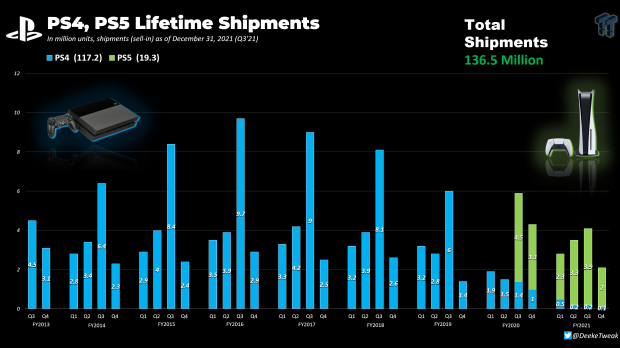 "To those fans who have yet to get their hands-on a console, please know that we are planning on a significant ramp-up in PS5 production this year and we are working endlessly to make sure that PlayStation 5 is available for everyone who wants one," Veronica Rogers, SVP, Global Sales and Business Operations at SIE told GamesIndustry.biz in a press release.