Apple takes in a considerable amount of money per year for Google to be the default search engine on the iPhone, iPad, and Mac... but that could soon change, with Apple reportedly gearing up to unveil a new search engine competitor.

In a fresh series of tweets, industry veteran (amongst a laundry list of achievements, companies and websites founded, and connections in the tech industry) Robert Scoble teased "oh, and a new search engine is coming too. Will Siri finally get "smart?" Hmmm". The series of tweets were all about Apple's new AR headset tease at its WWDC 2022 event.

Scoble was asked if the "New search engine is your guess or you've actually heard through the grapevine from sources" to which he replied: "Heard it from many places. Had dinner six years ago with head of Siri at Apple and he laid out why Siri would need to be rebuilt. We haven't seen that rebuild yet. It will come with the headset". 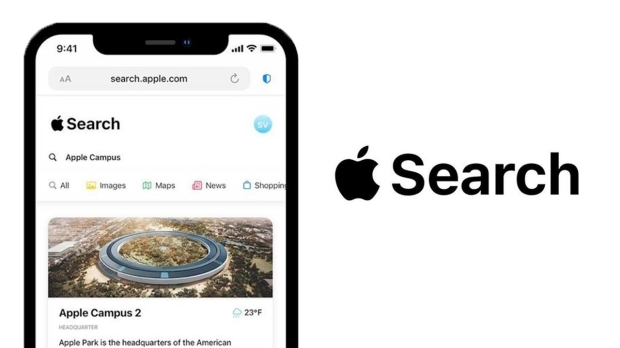