VentureBeat's Jeff Grubb was right: Respawn's new Star Wars game is indeed called Jedi: Survivor, and it takes place 5 years after Jedi: Fallen Order (which puts it in the Obi-Wan series timeline). The sequel stars Cal Kestis and is described by Cameron Monaghan, who plays, Kestis, as a "complex, mature, and exciting progression for an audacious and ambitious game."

EA and Respawn are developing the game exclusively for PlayStation 5 and Xbox Series X/S consoles--a PS4 and Xbox One version won't be available--as well as PC. The next-gen exclusivity will enable a "deeper, more expansive Star Wars experience." The team also promises new and innovative combat mechanics that push the original game's lightsaber action to a whole new level. 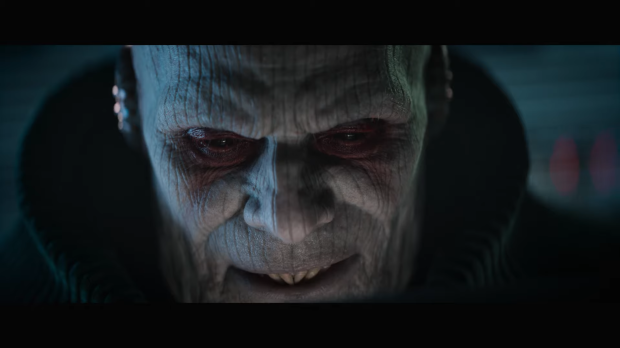 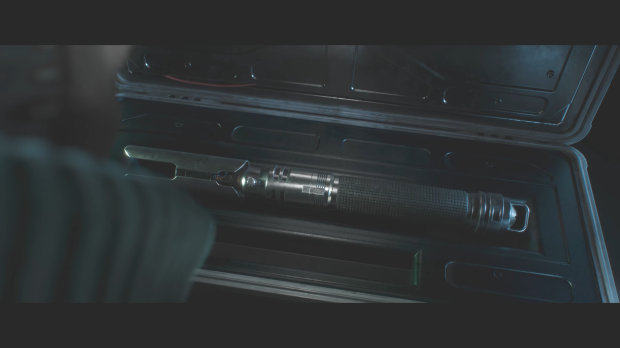 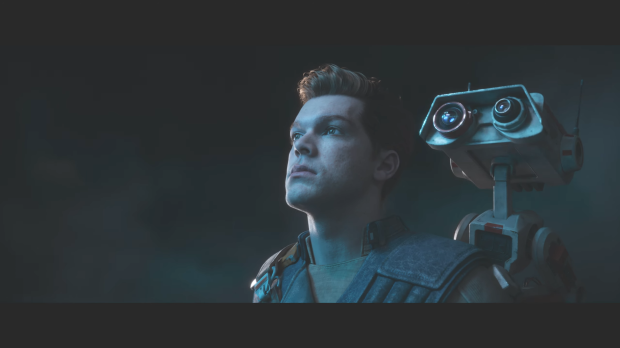 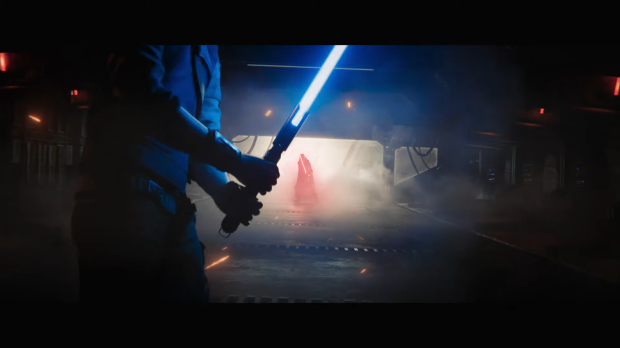 Star Wars Jedi: Survivor picks up five years after the events of Jedi: Fallen Order. Cal must stay one step ahead of the Empire's constant pursuit as he begins to feel the weight of being one of the last remaining Jedi in the galaxy.

Accompanied by his trusty companion BD-1, Cal will meet and ally himself with an array of unique and interesting characters on his journey. Jedi: Survivor will expand on the series' dynamic combat in new and innovative ways. In order to survive, Cal must learn new skills and grow his connection with the Force.