Dyson is showing off a little bit of the future, and something that it's actually working on -- some prototype robots that are in development.

The company is working on autonomous robots that would do household chores and tasks around your house, with Dyson wanting to have the autonomous robots on the market, and in your house by 2030. Dyson showed off some impressive fine motor skills in these prototype robots: they have arms that can lift plates out of a rack after they've dried, vacuum the couch, and picking up mess off the ground.

It's all part of the "big bet" that Dyson has placed on making robots that can do your household tasks by 2030, with the company wanting to build the largest robotics research center in the UK -- at the Hullavington Airfield site -- which is close to its design center located in Malmesbury, Wiltshire. 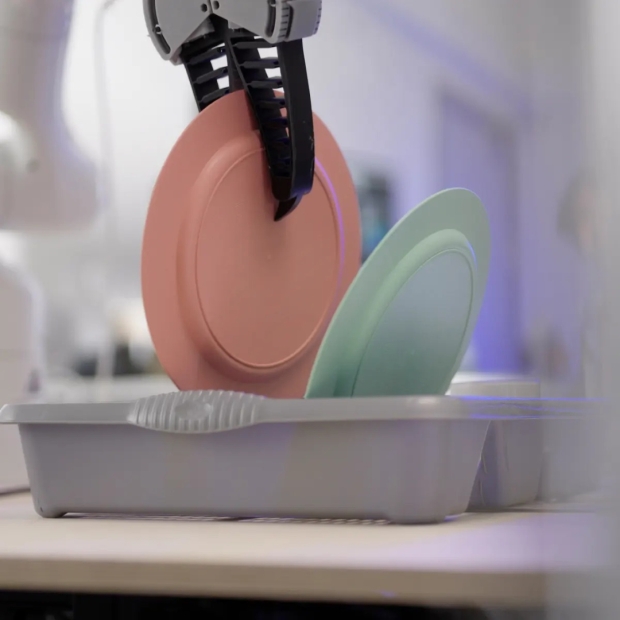 Dyson has hired 2000 people this year alone, half of which are engineers, the company announced at the International Conference on Robotics and Automation in Philadelphia. Dyson also has plans to hire 700 more robotics engineers that work in computer vision, machine learning, sensors, and mechatronics over the next 5 years.

Son of Dyson founder, James Dyson, Jake Dyson explained: "This is a 'big bet' on future robotic technology that will drive research across the whole of Dyson, in areas including mechanical engineering, vision systems, machine learning and energy storage". 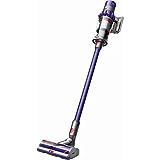