Google has taken to its blog to announce that it's Street View's 15th birthday, and with its birthday comes some new upgrades for users and Street View's camera.

Google explains that Street View originally started as a "far fetched idea" from Google co-founder Larry Page, but now the application is comprised of more than 220 billion images from over 100 countries and territories, which makes up the world's largest 360-degree map. Even though Google Maps and Street View have come further than Google could have imagined when the ideas were first conceived, the company states that it's still planning improvements.

Street View users are also getting a new feature to play with, as users on Android and iOS are now able to "travel back in time" with Street View images.

"When you're viewing Street View imagery of a place, tap anywhere on the photo to see information about the location. Then tap "See more dates" to see the historical imagery we've published of that place, dating back to when Street View launched in 2007. Browse each of the images to see a digital time capsule that shows how a place has changed - like how the Vessel in New York City's Hudson Yards grew from the ground up," writes Google. 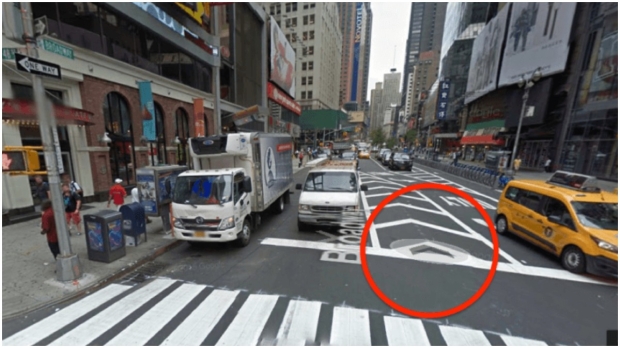