EA's Need for Speed franchise is coming back in a big way with two of gaming's best racing devs at the wheel. 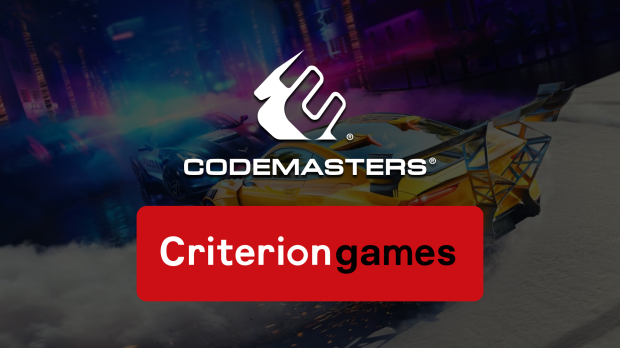 Today EA's games division announced that Codemasters and Criterion Games are co-developing a new Need for Speed Game and are also laying the foundation for the franchise's future. EA has actually merged the Cheshire-based Codemasters team into Criterion for the ambitious plan. EA purchased F1 and Grid developer Codemasters in 2021 for $1.2 billion to help supercharge its racing games, and Criterion is known for its work on Need for Speed, Burnout, and vehicle production in Battlefront and Battlefield games.

Not much is known about the project(s), but they will be dedicated games that are separate from the mobile-based Need for Speed title from Tencent.

"We can confirm Criterion Games and the development team at Codemasters Cheshire are officially coming together to create the future of Need for Speed, forming one Criterion studio with two location hubs."

"This integration builds off the close partnership the two studios have developed over the past few months. Sharing common values and similar cultures, we strongly believe unifying the huge wealth of expertise across both teams will help us to deliver the best racing experiences we can for our players."