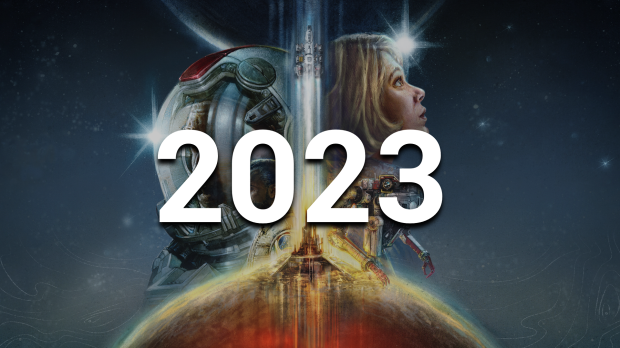 Starfield went from a set release date of 11/11/22 to a very wide six-month release window in 2023. The delay has considerably affected the sentiment around Xbox hype (yes, the console wars are still alive, but now it's more about platform wars). 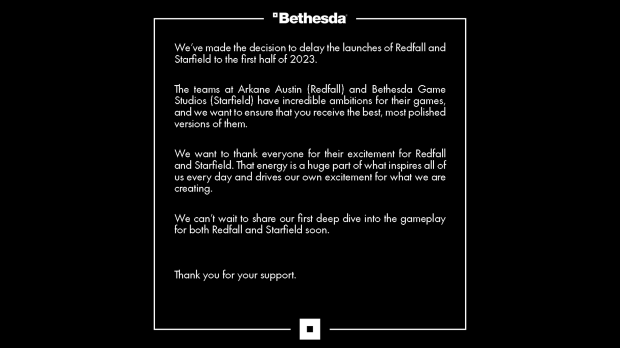 Starfield's big push back certainly didn't help dissuade the popular rhetoric that "Xbox has no games," and the delay has impacted the excitement behind Microsoft's E3-style upcoming games showcase scheduled for June 12.

The reality is that Microsoft's multitude of studios is working on dozens of games. When and if Microsofft's buyout of Activision-Blizzard closes, Xbox Game Studios will have 32 development teams.

Some games, like the upcoming Forza, may release in 2022. It's too early to say that Xbox has no games because we haven't seen the showcase video, and also remember that Microsoft's games division heavily relies on third-party content to run its digital empire. First-party titles are major drivers, but third-party reigns supreme simply because of the significant volume of content.

Still, though, it is a major disappointment that big marquee games have been delayed for Xbox and PC, especially considering Bethesda Game Studios hasn't released a new title since 2018's Fallout 76.