New metrics from Microsoft underline just how powerful xCloud is for discovery, access, and game sampling. 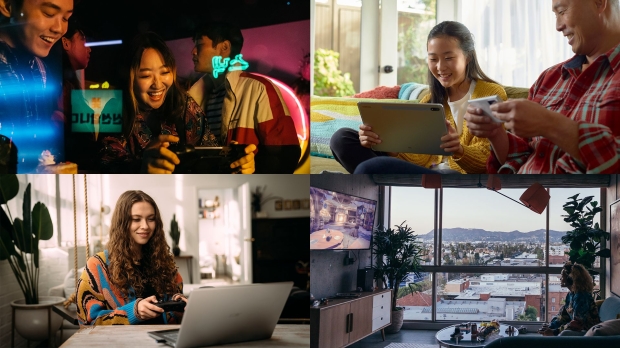 Game streaming offers two distinct advantages: Instant access to gameplay and being able to play anytime, anywhere. Microsoft has shared some interesting figures that show how its xCloud game streaming network is organically synergizing with its billion-dollar subscriptions and content empire.

The data is pretty clear. xCloud is being used as a very powerful tool that promotes more games being played for longer periods.

"On average, Xbox Game Pass players who use cloud, discover and play nearly twice as many games as Xbox Game Pass members who don't play on cloud," Microsoft says.

The potency of this metric can't be overstated. Subscription services live or die based around a few key points, including content, delivery, access, and price. With the help of xCloud, Game Pass Ultimate merges delivery and access together to offer convenience to consumers. The cloud allows subscribers to try out any streamable game from their phones, PCs, or consoles without any downloads. Access is instantaneous.

To put it simply: xCloud can be (and is) used as a try-before-you-commit tool for subscribers.

Game Pass has a dearth of content and curation and discovery can be tough; sifting through everything often takes as much time as playing, similar to Netflix's catalog.

"So far, more than 10 million people around the world have streamed games through Xbox Cloud Gaming (Beta) as part of Xbox Game Pass Ultimate," Microsoft says.

That's nearly half of the entire Xbox Game Pass subscription base.