The single largest acquisition in the history of video games has been accepted by shareholders...and now it's up to the FTC. 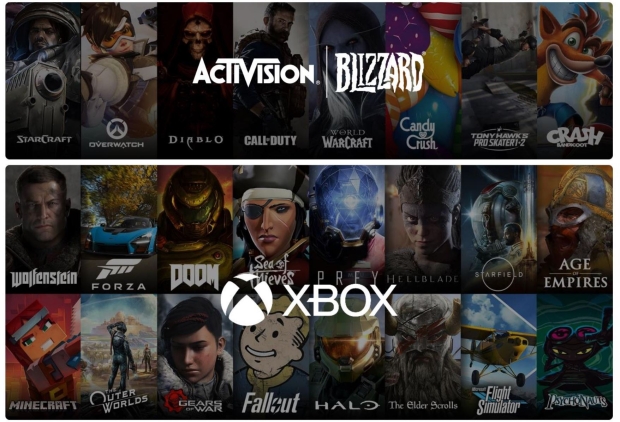 The Microsoft-Activision deal is one step closer to going through. Today, the overwhelming majority of Activision-Blizzard stakeholders have voted yes to Microsoft's share buyout offer. As per an SEC filing, 98% of company shareholders (539.332 million) voted in favor of the buyout. 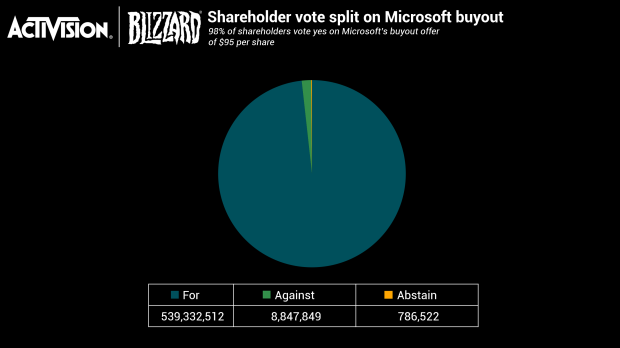 Microsoft has bid $95 a share to acquire all of Activision-Blizzard's stock, representing a massive deal worth $68.7 billion. The deal is expected to close by June 2023 if it can clear the FTC, which has been emboldened to crack down on industry-shaking mega-mergers.

The FTC's current officials blocked NVIDIA's buyout of ARM, however it's believed that the Microsoft-Activision merger will go through because there's no evidence of monopolistic market share.

Bloomberg notes that the deal will also have to be cleared in Europe and China.