A social media scandal in China has caused one of the top 500 wealthiest individuals to lose $2.8 billion. 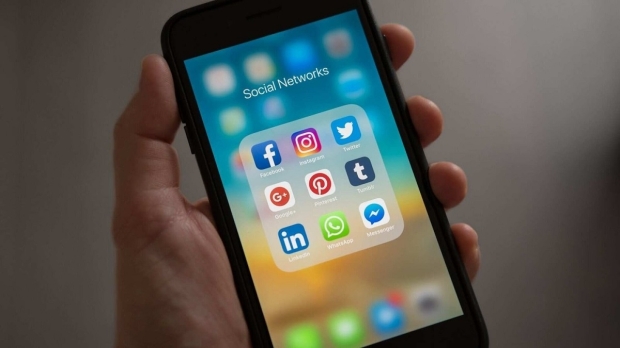 Mr. Wang, the son of property billionaire Wang Jianlin, created a video on April 15 that was posted to China's social video platform Weibo. The video questioned whether the World Health Organization had recommended the herbal remedy, Lianhua Qingwen, created by Wu Yiling, one of China's leading scientists.

Lianhua Qingwen is one of the three government-recommended COVID-19 treatments, and before the video by Mr. Wang, Mr. Yiling's total wealth was around the $6 billion mark, according to Bloomberg. The video caused doubt to spread among investors, sending Shijiazhuang Yiling Pharmaceutical Co's share price in a downwards spiral that saw it decrease by 35% from its peak on April 11. Mr. Yiling's wealth saw a catastrophic drop, sliding by $2.6 billion, and is now sitting at a total of around $4 billion.

Furthermore, Mr. Wang also publicly called upon China's Twitter-clone social media platform to investigate Yiling. Notably, both of these posts were deleted this past Tuesday and were followed by Mr. Wang being banned for "violated related laws and regulations".

The day after the viral social media scandal passed Mr. Yiling announced that he would be launching legal action against Mr. Wang for his defamatory comments.