Chinese officials have revealed plans to construct a "space defense system" that will begin testing sometime in 2025. 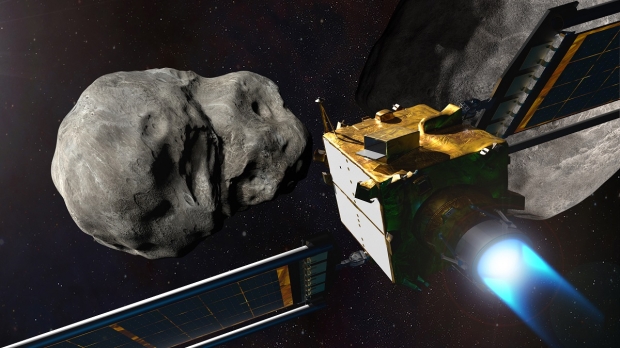 In an interview with China Central Television, the deputy head of China's National Space Administration (CNSA), the equivalent of NASA in China, Wu Yanhua, revealed plans to construct a space defense system that would be able to monitor space for any potentially dangerous asteroid and redirect it if it was on a collision course with Earth.

Furthermore, Wu revealed that the system would include both ground and space-based components and potentially have the capabilities of protecting spacecrafts, per Reuters. Notably, the space defense system would be able to catalog all asteroids and be able to determine the likelihood of their orbits crossing over with Earth in the distant future through the use of calculated computer simulations. The Global Times reports that the project hasn't reached full approval as it requires "coordination of multiple departments."

China's new plan for a space/ground-based defense system, purportedly designed primarily for asteroid deflection, sound extremely similar to NASA's Double Asteroid Redirection Test (DART), which included the space agency launching a small spacecraft at an asteroid to see if it's possible to alter its orbit.