Multiple equity firms are watching Ubisoft, who could be the games industry's latest acquisition target. 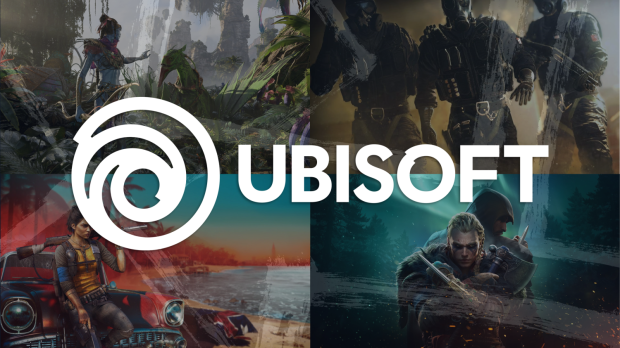 As gaming moves towards subscriptions and digital offerings, content IP and manpower are the industry's most valuable commodity. Companies with powerful networks, ecosystems, and infrastructures like Microsoft have made huge $68.7 billion buyout offers for Activision-Blizzard. All of gaming's top-earners are getting snapped up, including mobile-maker Zynga who is merging with Take-Two for $12.7 billion.

Ubisoft is one of the few targets left. The publisher is a high-value target with multiple billion-dollar franchises (Assassin's Creed, Rainbow Six). Sources have told Bloomberg that equity firms like Blackstone and KKR, which are critical for any takeover or acquisition, have interest in Ubisoft. 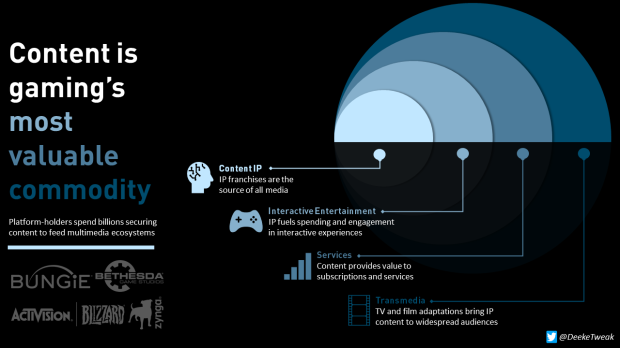 The report doesn't mean Ubisoft has been dealt an offer. The firms are discussing whether or not they'll allocate capital to a possible bidder. Ubisoft has dealt with acquisition offers in the past and staved off a hostile takeover attempt from Vivendi.

Ubisoft's $5.2 billion valuation means that only gaming's upper echelon are the most likely choices for offers. The list includes Tencent, Microsoft, and Sony. However, companies like EA could drum up deals similar to the one Take-Two made for Zynga. 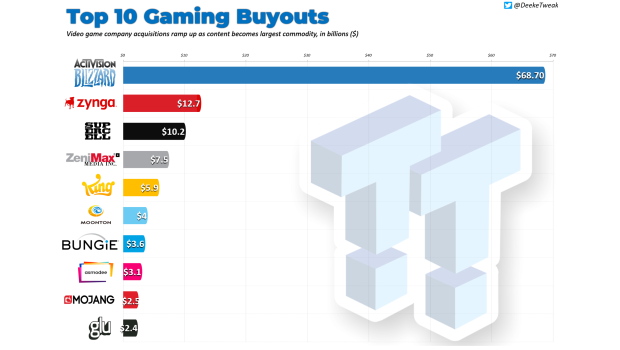 In February, Ubisoft CEO Yves Guillemot acknowledged that buyout offers would be reviewed by the board, but stressed that the company does not need the help of an external partner.

"We have the talent, financial scale, and a launch portfolio of powerful IP. If there were an offer to buy us, the board of directors would review it in the interest in all stakeholders.

"We are always taking the interest of stakeholders (which includes players and investors) in our decision-making."