The reason? TikTok and PUBG have "made the young generation go astray". After securing Afghanistan last year, the Taliban have been making swift changes across the country. Deputy spokesman of Afghanistan Inamullah Samangani tweeted that both PUBG and TikTok had been blocked in Afghanistan as the apps "mislead the younger generation" and "publishes immortal material and programs".

In the tweet, Samangani's translated tweet reads: "The Ministry of Communications and Information Technology is required to block PUBG games and an application called TickTock, which misleads the younger generation. Likewise, prevent as much as possible the publication of a channel that publishes immoral material and programs". 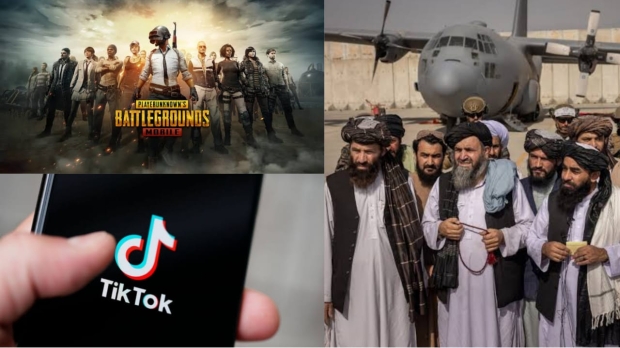