The new Switch Online NES games have leaked out, and they include some of the best games on the old-school system. 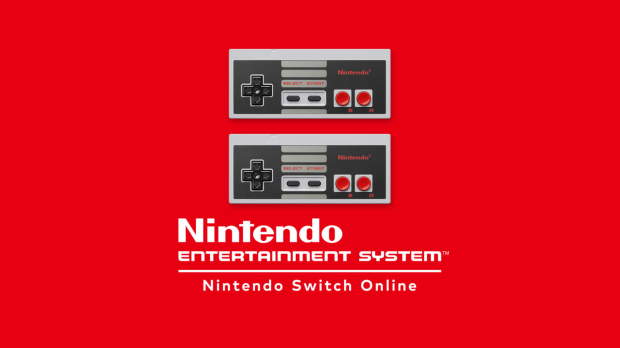 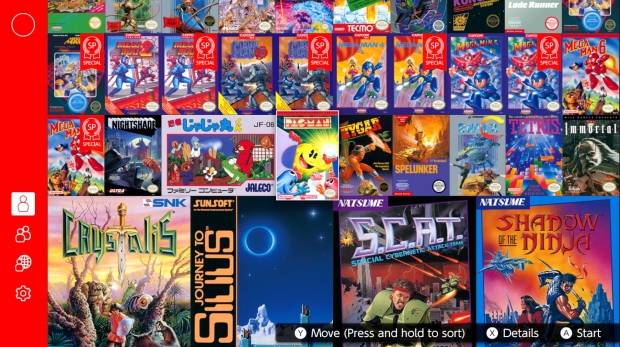 According to Twitter user orcastraw, the build date of the collection is from 2019 and there's no guarantee that some games will make the final cut. A portion of the titles are placeholders and don't have finalized information. There's also no indication when (or if) the games will be released onto the service.

Nintendo has steadily filled out the Switch Online's NES collection which now includes over 60 classic games and has provided Nintendo with millions in supplemental revenues.