Tesla will be aiming at the cost per mile, with the electric car maker wanting to hit volume production of the robotaxi in 2024. Musk said that Tesla will be able to provide "by far the lowest cost per that customers have ever experienced".

During Tesla's recent Q1 2022 financial results conference call, Musk talked up Tesla's upcoming robotaxI: "We are also working on a new vehicle that I alluded to at the Giga Texas opening, which is a dedicated robotaxi. It is going to be highly optimized for autonomy - meaning it will not have steering wheel or pedals. There are a number of other innovations around it that I think are quite exciting, but it is fundamentally optimized to achieve the lowest fully considered cost per mile or km when counting everything".

Musk said: "I think can be very powerful product where we aspire to reach volume production in 2024. I think [the robotaxi] really will be a massive driver of Tesla's growth". 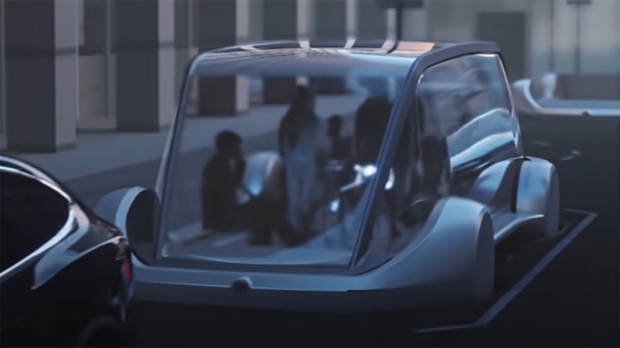 During the earnings call, Tesla noted that its cars are out of most people's reach because of their high costs but believes that robotaxis as a way of giving customers "by far the lowest cost-per-mile of transport that they've ever experienced".

Musk added: "Look at some of our projections, it would appear that a robotaxi ride will cost less than a bus ticket, a subsidized bus ticket or a subsidized subway ticket".

"With respect to full self-driving, of any technology development I've been involved in, I've never really seen more false dawns or where it seems like we're going to break through, but we don't, as I've seen in full self-driving".

"And ultimately what it comes down to is that to sell full self-driving, you actually have to solve real-world artificial intelligence, which nobody has solved. The whole road system is made for biological neural nets and eyes. And so actually, when you think about it, in order to solve driving, we have to solve neural nets and cameras to a degree of capability that is on par with, or really exceeds humans. And I think we will achieve that this year".