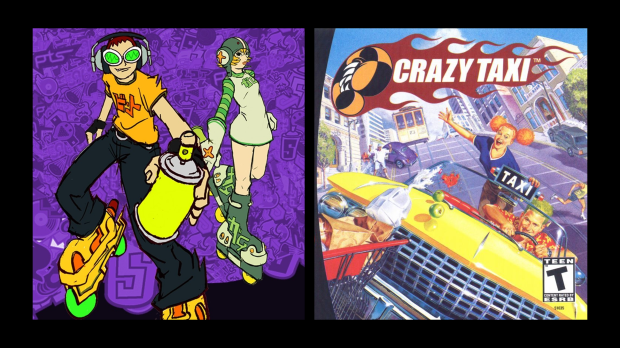 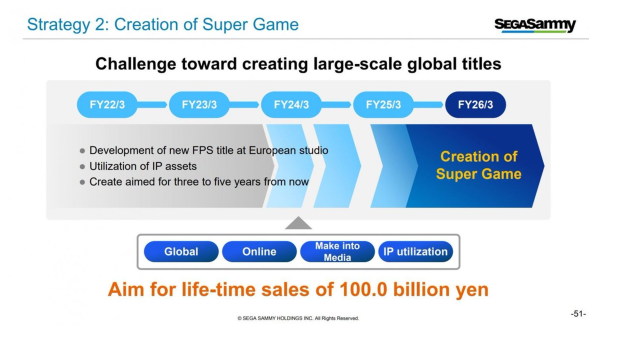 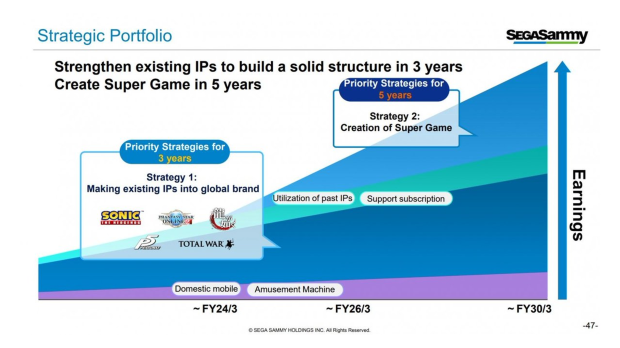 It's believed that both the Jet Set Radio and Crazy Taxi reboot will be online-based, microtransaction-driven, free-to-play games that launch simultaneously to a widespread audience across consoles, PC, and mobile. These are all key aspects of SEGA's Super Game category.

This plan could help SEGA break into a new market; the company has traditionally struggled bringing its free-to-play games to the West. Despite this, SEGA makes a considerable portion of its video game revenues from F2P. 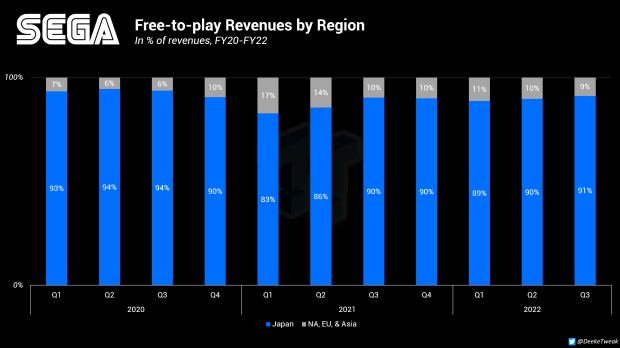 These new Super Games games will not be ready any time soon. SEGA hopes to have the first Super Game, which will be Creative Assembly's new FPS, out by 2025. SEGA plans to release multiple Super Games by 2030. We could see either Jet Set Radio and Crazy Taxi reboots release by then.