NASA 'holoported' a group of humans into the International Space Station (ISS) in October 2021. 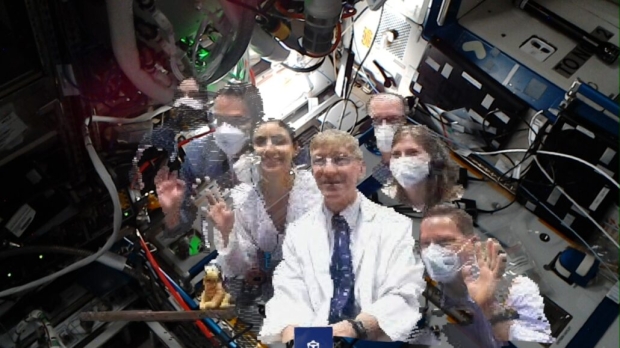 NASA used Microsoft's Hololens Konnect camera with custom software developed by AEXA Aerospace running on a computer to project holograms of the group to the ISS. This allowed NASA's Crew 2 astronauts, who were aboard the ISS at the time to communicate with people on Earth as if they were also physically present on the space station.

'Holoportation' is a portmanteau of 'hologram' and 'teleportation' and involves the three-dimensional holographic recreation of an individual in a new space. NASA will turn toward combining the technology with augmented reality to create even more advanced communication capabilities with astronauts in space.

In the future, the technology will be able to be used on missions to the moon, Mars, and elsewhere to communicate with astronauts to convey critical information and lessen feelings of isolation in space. It will also enable two-way communication, allowing astronauts to holoport down to Earth and communicate with loved ones and others. 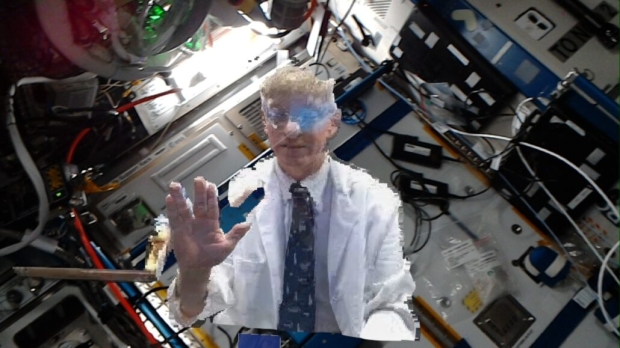